Hungarian campus of Fudan University to be built by Chinese workers, financed by a Chinese loan 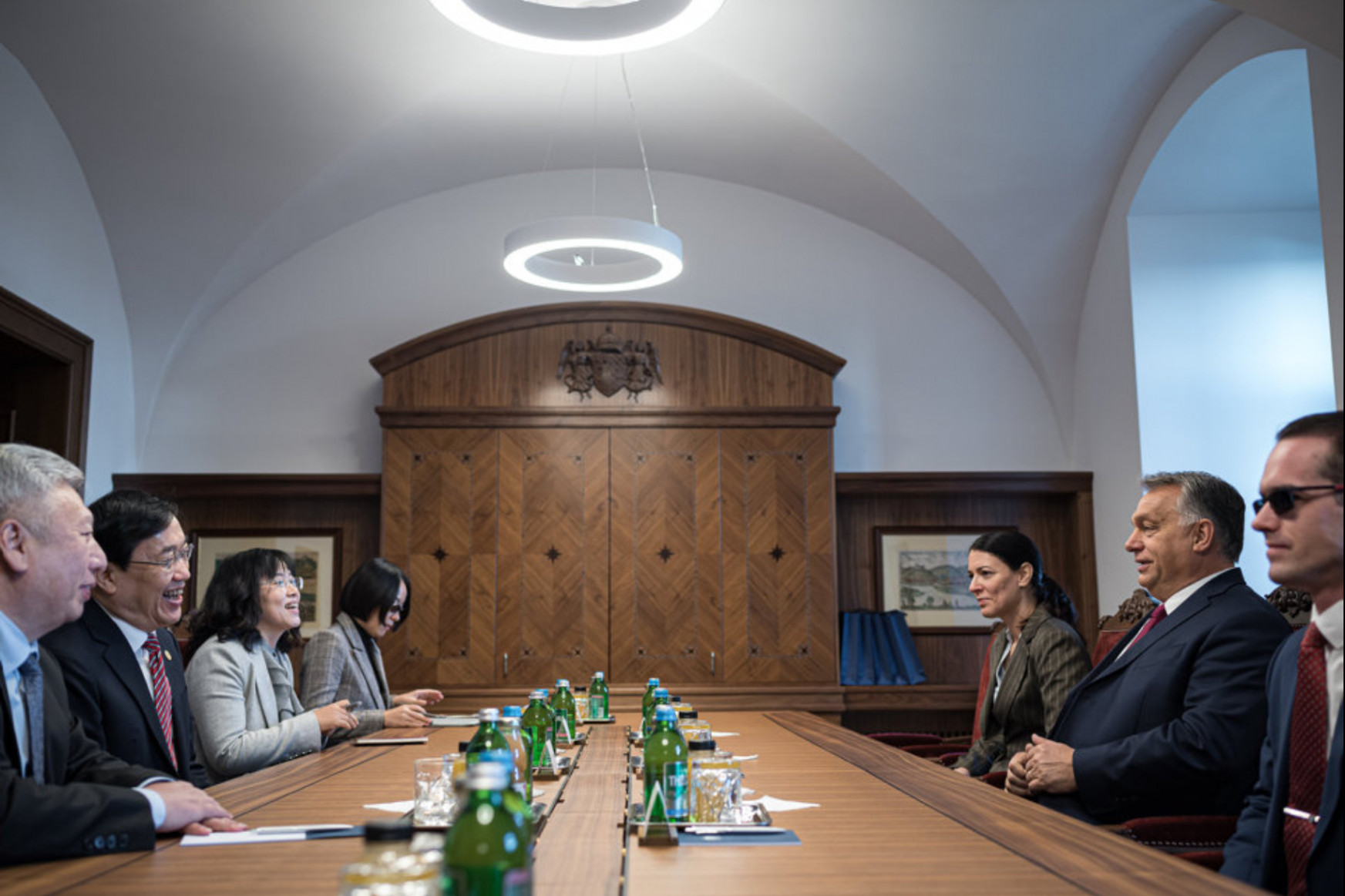 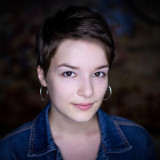 It was revealed in April that the Hungarian government is planning to build the Budapest campus of the Chinese Fudan University with Chinese contractors, financed by a 450 billion Forint (~€1.25 billion) loan from China. Over the past few weeks, construction of the campus sparked many questions and a row between the Hungarian government and the Municipality of Budapest. Here is why the opening of a new campus of a competitive Chinese university in Hungary created such tensions.

An issue of national security

First and foremost, the Budapest campus of Fudan could be considered a national security risk. An investigative piece by Direkt36 revealed the university's close ties with Chinese intelligence services; at the Chinese campus, Fudan launched its own spy school in 2011. It is also considered the elite school of the Chinese Communist Party, with at least a quarter of its students being members.

Even though members of the Hungarian Parliament's National Security Committee tried to question the government about this, they received no answers; nobody knows who negotiated about the cooperation and whether those people went through a national security screening or why the entire project is so opaque. Members of the Hungarian opposition noted that the Hungarian campus of the Fudan university could pose a risk not only to Hungary but to the EU and NATO as well, and the fact that the campus will also train diplomats is especially worrying.

Péter Szijjártó, the Hungarian Minister of Foreign Affairs, said that Fudan is one of the largest universities in the world; therefore, it would be „silly to miss this opportunity.” This is considered a controversial statement by many, given that the Hungarian government used targeted legislation to force another foreign university, CEU, to leave the country, even though it was, similarly to Fudan, regarded as a prestigious institution. The MFA did not divulge why he thinks the university controlled by the Chinese Communist Party is any better than Central European University. Szijjártó noted that training foreign diplomats in Hungary does not constitute any danger, adding that opponents of the Budapest campus are merely trying to sow mistrust in knowledge arriving from the East.

The other issue that the proposed location of the campus is precisely where the so-called „Student City,” a whole new quarter of Budapest intended to house thousands of students, was planned to be built. The Student City was a government plan agreed to by the Municipality of Budapest, with both parties acknowledging the modern plans drawn up by the Norwegian architectural firm Snøhetta. However, the almost idyllic concord between the government and Budapest was severely upset by the news of the Fudan University moving to the area, outraging Budapest Mayor Gergely Karácsony. He said there is no way he would agree to Chinese corporations building concrete giants from a Chinese loan to a place meant to solve Hungarian students' housing problems. The Mayor alluded that he is ready to cancel the plans for the Athletics Stadium and threatened to withdraw the capital from the 2023 World Athletics Championships. The Mayor of the IX. district suggested a local referendum to settle the matter.

In response to Karácsony's statement, the Prime Minister's Chief of Staff, Gergely Gulyás, said that the Mayor's anger was in vain as plans for the Student City remain unchanged. As he said, the government plans for the Fudan University „do not go against the Student City project, quite the opposite: Fudan gives the project its raison d'etre.” Balázs Fürjes, the undersecretary responsible for the development of Budapest and the surrounding areas, also denied that the decision would hinder the Student City project.

Karácsony commented that while the government appears to be backing down, he thinks they are merely bluffing about the priority of the Student City project. He published a map of the project he received from the government back in January that shows that the proposed location of the Fudan campus is where the student flats and the Student City offices were meant to be built.

The government's mind is made up

The government's relentlessness is well illustrated by the ministry proposal, which stipulates that the „development can only be executed as an exclusively Chinese project,” and the legislation must reach a point where the „investment process can no longer be stopped.” The Fudan University campus would be built by a preapproved Chinese construction firm, with Chinese workers and a 450 billion Forint Chinese loan; therefore, it is not entirely sure if the construction makes economic sense to Hungary. The Hungarian government had already pledged 821 million Forints for supporting real estate purchases by the Fudan University.

Another twist in the story is that Viktor Orbán has recently appointed László Palkovics to head the Student City and the Fudan campus project. Palkovics, the Minister for Innovation and Technology, is known to do the heavy lifting in the Hungarian government's higher education goals. He recently made headlines with

In an earlier interview, Palkovics said that he is already used to „taking the flat for government decisions,” therefore, it is no surprise that the government put him in charge of the already controversial project.