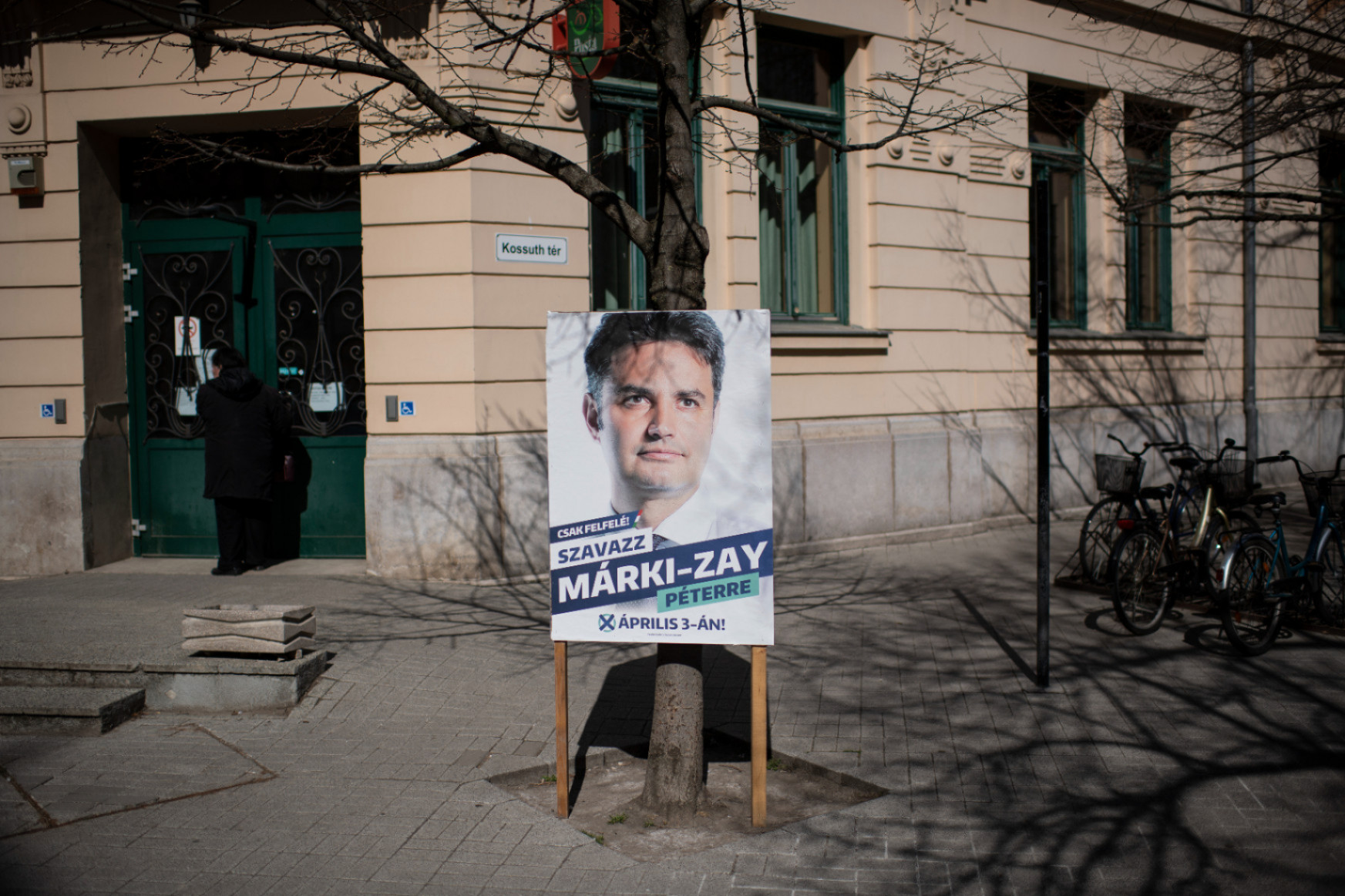 New details have emerged about the campaign financing of the Hungarian opposition coalition. According to the newly published intelligence material, a total of more than 4 billion forints was received by organisations and companies linked to the opposition from abroad during the election campaign, and in addition to Action for Democracy (AD), a Swiss foundation was found to have sent nearly 900 million forints to the publisher of Ezalényeg (the opposition’s propaganda news site). The report states that AD had transferred hundreds of millions of forints to Hungary before it was even registered, and the report also found that it was not necessarily true that the funds were micro-donations. They conclude that AD is backed by actors linked to the US Democratic Party and that the aid has therefore violated Hungary's sovereignty.

Another part of the intelligence report on American campaign contributions to the Hungarian opposition coalition led by Péter Márki-Zay has been made public. Since September, the National Security Committee of the Parliament has been regularly informed about the form and amount of foreign support given to the opposition's campaign in the months preceding the 2022 parliamentary elections. The latest presentation of the National Information Centre, headed up by Antal Rogán was held last Friday at a closed session on the data and connections revealed so far.

The secret service material presented to the MPs would have been classified until 2051, but Máté Kocsis, leader of Fidesz' parliamentary group, initiated the declassification, because, in his opinion

"this is an unprecedented act which grossly violates the sovereignty of the country, and which every Hungarian has the right to know about".

A secret service report published in November already revealed that the civil organisation of Péter Márki-Zay, Mindenki Magyarországa Mozgalom (Everybody's Hungary Movement), had received more than HUF 1.8 billion in total in funding from the US organisation Action for Democracy (AD). AD is chaired by Dávid Korányi, who was the diplomatic advisor to Budapest Mayor Gergely Karácsony until December, and was advisor to former Prime Minister Gordon Bajnai.

Fidesz has been talking about "the dollar left", about the most serious party financing scandal since the fall of communism, about foreign interference and a serious violation of Hungarian sovereignty, arguing that Hungarian law strictly prohibits the foreign financing of political parties. However, Péter Márki-Zay says that they acted legally in all respects, because the money was not donated to the political parties supporting him, but his NGO, Everybody's Hungary Movement (MMM), which received the money, that – as he says -

Action for Democracy had collected micro-donations among Hungarians living abroad.

Two documents were posted on the National Security Committee's site on Wednesday morning. The first is a three-page letter sent by Zoltán András Kovács, director general of the National Information Centre, to Zoltán Sas, (Jobbik) the chairman of the parliamentary body, summarizing the results of the investigation so far. The other is the presentation made to MPs at the closed session of the National Security Committee on 20 January. In the letter, Kovács indicates that some of the data behind the current presentation will not be made public, but there is still a lot of new information about the case.

A Swiss foundation and 1 billion forints more in support

According to the data revealed so far, Action for Democracy has transferred a total of HUF 3.174 billion to Hungary during the election campaign, which is HUF 160 million more than the amount stated in the November brief. 58 percent of this amount was divided between two NGOs: the majority of the money went to MMM led by Péter Márki-Zay, and a smaller portion to the publisher of Nyomtass te is!, eDemocracy Műhely Egyesület, founded by journalist L. János László and media researcher Miklós Sükösd.

The remainder went to five companies. In total then, Action for Democracy transferred money to seven accounts:

The biggest amount of money, HUF 1.082 billion, went to the publisher of the opposition propaganda site Ezalényeg, Oraculum 2000 Kft. The owner of the company is Zoltán Páva, the son of a former MSZP (Hungarian Socialist Party) MP.

What is new information is that according to the report, Oraculum 2000 Kft. received an additional 900 million HUF during the campaign from a foundation similar to AD, registered in Switzerland. Curiously enough, the secret service has not found any information on the activities or real business of the unnamed Swiss foundation.

"These facts reveal that the amount of foreign financial support which came to Hungary exceeded HUF 4 billion."

It was also discovered that the end-users of the funds transferred by AD were companies that were primarily engaged in political analysis and marketing. Examples include

Based on the volume of funds received and the onward transfers, the secret services believe that MMM, Oraculum 2000 Kft. and the Datadat group were the ones coordinating the distribution of the foreign funds.

"The profile of the companies entrusted with distribution suggests that the funds from abroad were likely used primarily to influence the opinion of Hungarian voters and the outcome of the elections."

It is noteworthy that some of the companies included in the report have previously signed contracts with the parliamentary groups of MSZP or DK (Demokratic Coalition), and that several of them are owned by the German company EMI Investment GmbH. There isn't any more information about this company available on the internet, except that according to an earlier HVG article, its managing director is a Szilvia Szabóné Kalmár from Szombathely.

The secret services also checked the registration documents of Action for Democracy, which were filed on 9 March 2022 by Dávid Korányi and Christopher Maroshegyi in New York. As it turned out,

AD had already transferred hundreds of millions of forints to organizations in Hungary before the registration, in late February and early March.

Both Dávid Korányi and Péter Márki-Zay had previously said that the funds were raised from micro-donations among Hungarians in the diaspora. However, AD's registration document states that they also accept bigger donations (over 25,000 USD), which is why the secret service has questioned the claim that AD has built its financial resources essentially on micro-donations.

“This makes it likely that AD was set up with a pre-established financial backing and with a specific purpose.”

"This is a clear violation of Hungary's sovereignty and raises suspicions of a violation of relevant Hungarian legislation."

In addition to the secret service, the National Tax and Customs Office (NAV) has opened an investigation into suspected budget fraud, while the police are investigating suspected money laundering and embezzlement, and the SAO is looking into the opposition parties' campaign financing.