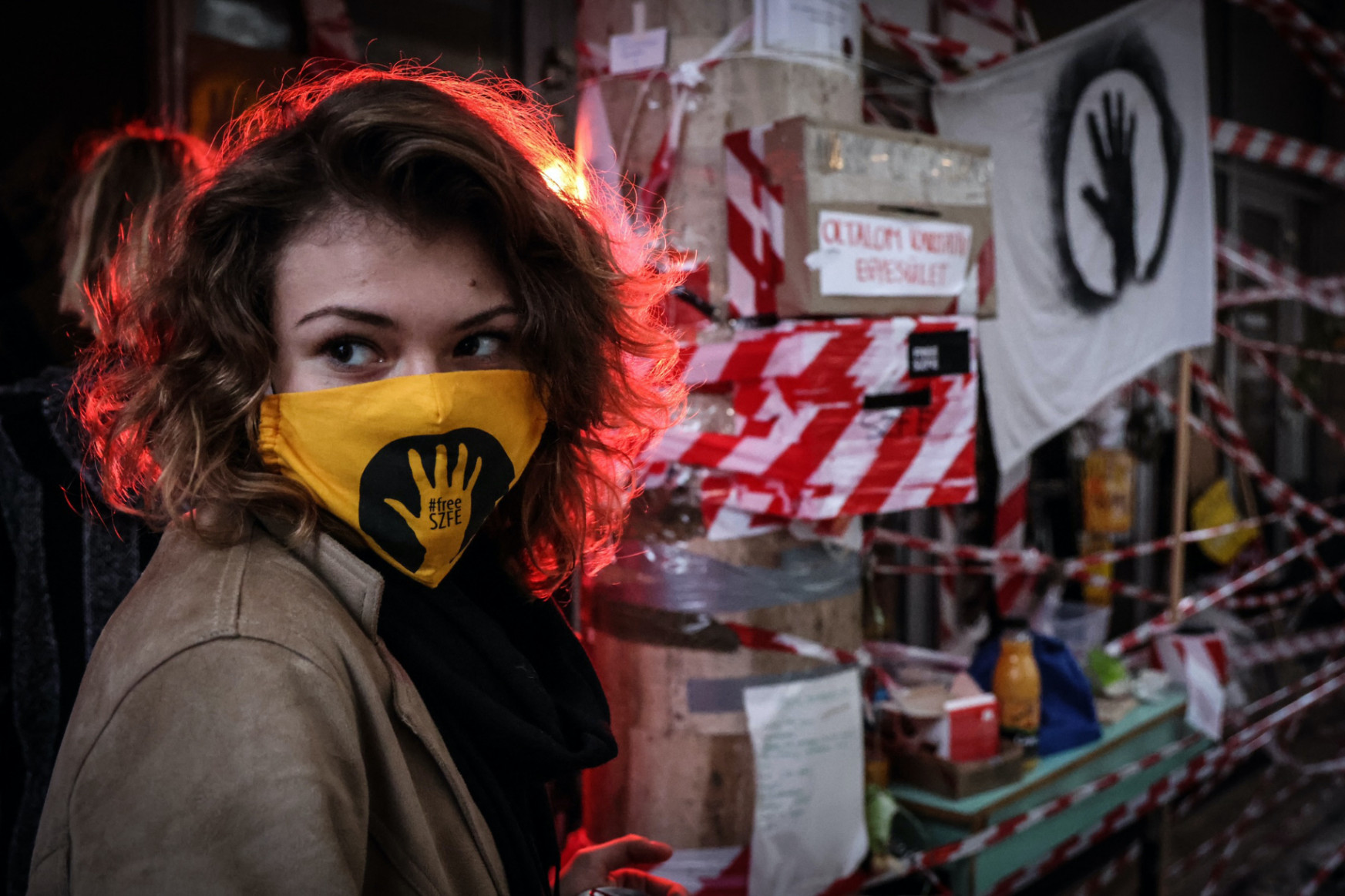 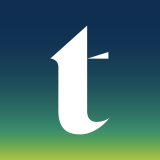 UPDATE at 17/10/2020 6pm: This is the revised version of an earlier English article we published about SZFE. New version by Dan Nolan.

The battle for educational autonomy between the University of Theatre and Cinematic Arts (SZFE) and its new leaders escalated as internet services in the university’s buildings were cut off on Friday. The recently appointed SZFE chancellor Gábor Szarka reportedly gave the order, having vowed on Tuesday to “put an end to this internal anarchy”.

On Thursday evening, Szarka called the SZFE occupation “abnormal”, warning that “it must come to an end”. He erroneously added that SZFE’s “senate committee” had resigned voluntarily, prior to the deprivation of its autonomy. “I didn't start this,” he opined.

The following morning, Szarka ordered the blocking of Facebook – which has served as the main communication platform for the protesters – on the university’s computers. He also ordered the clearing of SZFE’s buildings, including dormitories, by Friday evening, claiming this would allow for their “necessary maintenance” and decontamination.

The students dismissed Szarka’s demand as “politically motivated” at a press conference on Friday evening, when SZFE’s new government-friendly officials entered its main building in downtown Budapest and ordered them to leave. The protesters said they will continue their occupation of the SZFE buildings, including its “Odry stage” – a 261-seater auditorium that has been the hub of discussions throughout the occupation. They asserted that they will remain “deeply committed” to the blockade until SZFE’s autonomy is restored.

SZFE is Hungary’s most prestigious film school, with such alumni as directors István Szabó and Ildikó Enyedi, and cinematographers Lajos Koltai and Vilmos Zsigmond. Along with Hungarian public figures and institutions, several Hollywood A-listers have publicly declared solidarity with the protesters, including actors Helen Mirren, Cate Blanchett and Eddie Redmayne, and director Pawel Pawlikowski. Szarka, meanwhile, is an ex-military colonel and the cabinet chief of a former Hungarian defence minister, with negligible film industry experience.

The battle for the future of SZFE began around six weeks ago, as the university's top brass resigned over a new deed of foundation that removed its powers to appoint professors and make its own operational, budgetary and management decisions. Hungarian Prime Minister Viktor Orbán’s cabinet chief Gergely Gulyás meanwhile announced that SZFE’s annual budget will be doubled to three billion forints (8.23 million euros) from next year.

Unmoved by the promise of increased funding, SZFE students barricaded and occupied the school’s buildings to protest the transfer of the previously public university into the ownership of a private foundation and stewardship of a new board of trustees. The protesters also set up an “experimental school republic” in line with the extant curriculum.

All of the members of SZFE’s management and senate committee have meanwhile refused to recognize Szarka and his new board of trustees, and continue to demand the restoration of their institution’s autonomy. Around 60% of the SZFE’s professors have also gone on strike. For his part, Szarka says the university will be relocated while its employees, lecturers and students must declare their intention to cooperate with the new management.

Some 50 professors and 100 students at SZFE have meanwhile jointly lodged a complaint with the Constitutional Court of Hungary on the grounds of unlawful property deprivation and also demand that the local council offers them protection of property. They also argue that the model change at SZFE has been unconstitutional and runs counter to the right to educational freedom.

The Hungarian Student Government Association (HÖOK) also publicly supported the protest and asked Szarka to reconsider his recent actions. HÖOK said it is unacceptable to evict the students and force them into taking an oath of allegiance. The association also decried the pressuring of lecturers and the internet shutdown.

The SZFE protesters will hold a protest march on October 23, the same date that the 1956 Hungarian Uprising against the Soviets began, also in the form of a student protest.

This article is the translation of the following Hungarian publications: