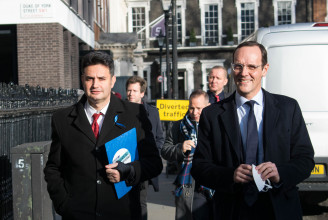 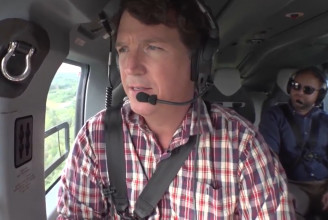 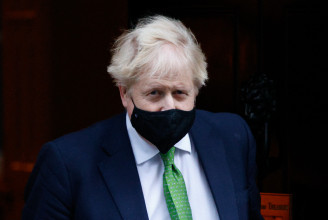 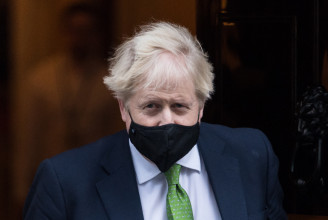 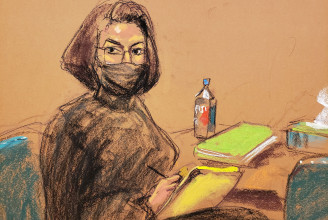 He had never been to Serbia in his life, he did not know anyone there, and yet he was pushed-back there

Hasib, 24, came to Hungary to study three years ago. He was unable to continue his studies for financial reasons and had to decide whether to return to Afghanistan, where the Taliban had carried out several attacks on his relatives, or stay illegally. After a year and a half of illegality, he applied for asylum, but instead of consideration, the authorities detained him and forced him to Serbia, even though he has never been there and he does not speak the language.