Too much homosexual propaganda? Too much Russian influence? – not what Hungarians are worried about 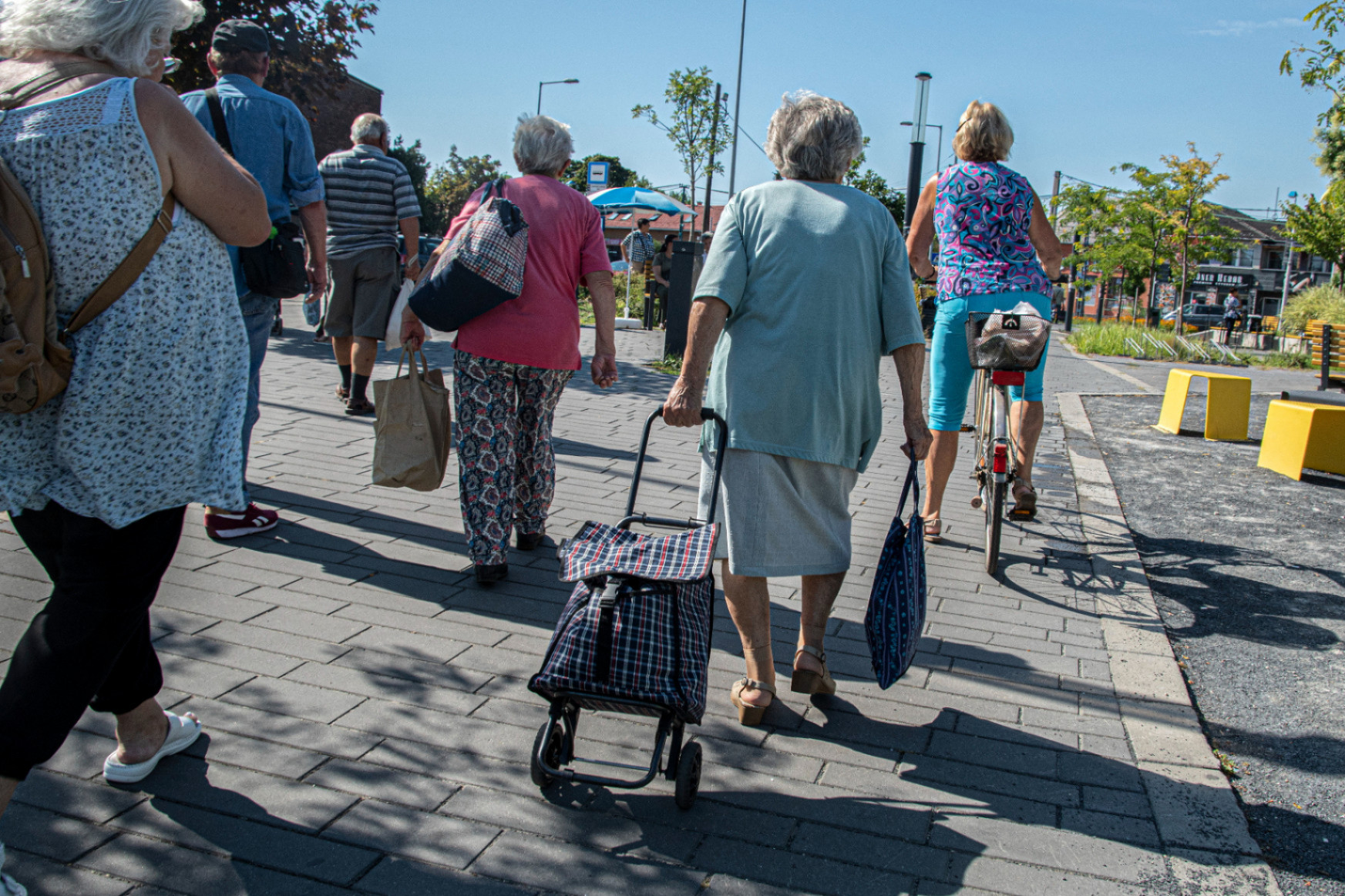 The succession of recent crises – the coronavirus epidemic, the economic crisis that followed in its wake, runaway inflation and the energy crisis that came with the Russian-Ukrainian war – have brought into sharp focus the question of the extent to which Hungarians can rely on the state and the quality of services they can access when they are in trouble.

The poll, conducted by Policy Solutions and the Fridrich Ebert Foundation, sought to find out how Hungarians perceive the quality of public services, what changes they have seen in the same in recent years, and how they see the main problems and possible reform directions for some of the most relevant public services. The survey also gives an insight into public opinion on utility costs, salaries, healthcare, education, public safety, and public media, as well as on sewage disposal and house insulation.

The survey was conducted between 14 and 22 September with the help of Závecz Research. The 1,000 respondents represent the country's adult population by age, gender, education and type of municipality they live in. According to the organisations, the survey aims to draw attention to areas where Hungarians would like the state to do much more, and to contribute to the development of policy measures to improve public services in areas with the greatest social need.

The most important problems

Among the most pressing problems, most people cited

According to the results of the survey, the three most pressing problems among both governing party and opposition voters are the problems of living costs, wages and health care. But the next three on the list are also problems of material nature:

The Kremlin's agents in Hungary may throw a big party tonight, confetti may rain down on the Russian trolls who are causing havoc on Facebook, and of course, Hungarian politicians and public figures sympathetic to Putin may pop a good champagne, as only 8% of those polled think that Russian influence is one of the three biggest problems in Hungary.

But again, only 6% of respondents consider the excessive amount of „homosexual propaganda” often used in government communications to be one of the three most important problems.

A relative majority of respondents, 31% are dissatisfied with the current quality of public media, a further 38% rate it as „neither good nor bad” and only 29% say its quality leaves nothing to complain about.

Hungarians are of the opinion that the quality of health care has by far deteriorated the most over the past 12 years, with 48% of Hungarians ranking it among the three areas where quality has declined the most since 2010. Social care and education were ranked second and third with 24 % and 23 % respectively.

Low pay and overworked teachers top the list of the most pressing problems in Hungarian public education with 35%. The ageing of the teaching profession and a shortage of teachers were cited by 33% of respondents. 30% think that there are not enough good teachers and that the quality of education is therefore poor. And 22% of respondents believe that the main problems in Hungarian public education are the amount of the curriculum and the overload of students, while 20% cited the outdated nature of the curriculum as a problem.

80% of those surveyed believe that all public schools should have a psychologist available to whom children can turn directly. The possibility for teachers to choose textbooks freely is seen by 79% as a reform to be followed, and there is 78% support for the state to pay higher salaries to teachers and educators in disadvantaged areas. A pay raise for teachers would be supported by 77% of those polled.

38% say one of the three biggest problems is that there are not enough health workers in the system, leading to serious care problems. Also, 38% of respondents believe that the length of the waiting lists in hospitals is a particularly acute problem. In addition, a significant proportion, 32% believe that the shortage of good health care professionals is the reason behind poor patient care. In addition, 32% of respondents also listed overwork and underpayment of health workers as one of the three biggest problems.

83% of those polled believe that the state should provide potentially life-saving adrenaline injections in all public education establishments to be used in case of allergic reactions – and only 13% of those polled consider this to be a proposal that should be rejected. 81% support the provision of mobile screening points in disadvantaged and isolated communities, and 81% support making optional vaccinations free of charge.

In addition to this, 77% of Hungarians believe that if you want to have a real chance of finding a cure in Hungary today, you should use private healthcare.

Hungarian society takes a distinctly left-wing stance on social issues, the survey found. When the survey was done, in autumn 2022, the most popular measure was the extension of the utility price caps until spring 2023, with 85% of respondents agreeing about this. The same proportion would support the launch of a government programme to build or renovate state and municipal rental housing. This was followed by upgrading the insulation of buildings to reduce utility costs, with 84% of Hungarians agreeing. This shows that Hungarians are feeling the symptoms of the energy crisis very strongly and that proposals to alleviate it are particularly well supported.

The introduction of a 'climate pass' for all public transport, doubling the family allowance and the policy proposal to tackle period poverty were the least supported proposals by Hungarians.