Orbán announces "national consultation" on energy sanctions – but what is this exactly? 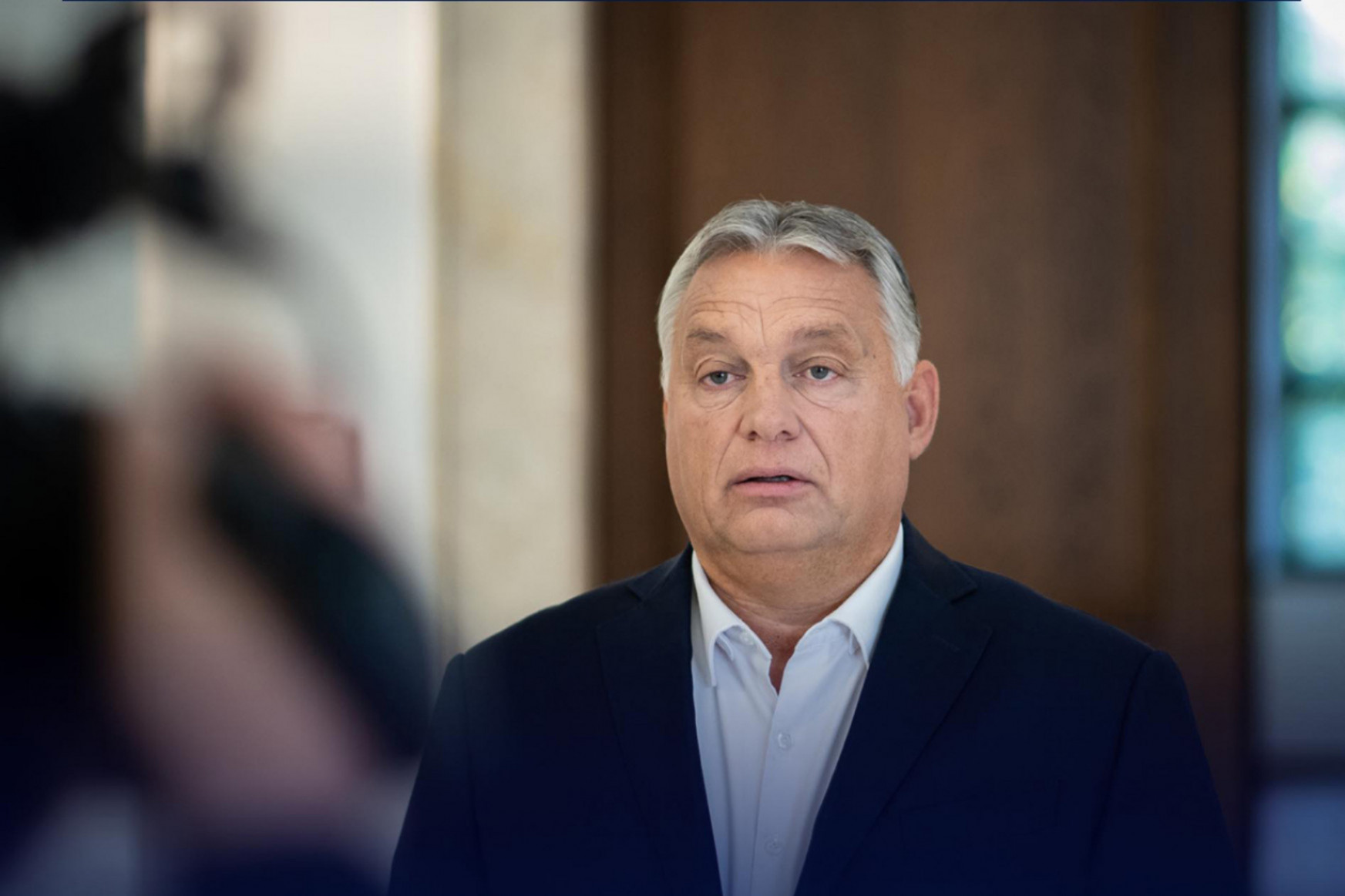 The Hungarian government held a meeting on Wednesday, where they mostly dealt with energy prices. Following the meeting, Prime Minister Viktor Orbán published a video on his Facebook page, in which he evaluated the situation saying that “The energy sanctions were forced upon the member states by Brussels, and it is since then that the cost of energy has skyrocketed”.

“In Brussels they promised that the sanctions would end the war, and that they would hurt the aggressor more than the EU member states. Instead, today, every EU citizen is paying a surcharge for the energy they use, which is a result of the sanctions” – the Prime Minister continued.

The government approved the initiative of the Fidesz caucus, and is initiating a national consultation about the sanctions

-Orbán announced. He requested that everyone express their opinion, as “it is only through joint action that we can put an end to the rising of energy prices".

But what is a “national consultation”?

The term was first used by Viktor Orbán in a 2005 speech. At the time, Fidesz was working to win the 2006 parliamentary elections, and he said they intended to do this by “consulting the public”, and then introducing their planned measures based on listening to the people. In the campaign that followed, they gave opportunity to voters to express their opinions on matters of policy and various public issues in person at the events, as well as via questionnaires which could also be sent in by mail.

Since their win at the 2010 elections, Fidesz has conducted several such national polls on a wide range of subjects. Hungarians receive a letter in the mail, which includes a letter from the Prime Minister and is followed by a list of questions. The first such letter, in September 2010, Fidesz claimed was financed by the party itself.

The next ones were funded by the state, and were about the Constitution (February 2011), social issues (May 2011), followed by a “consultation on the economy” (September 2012), migration (May 2015), and the two most famous ones: “Let’s stop Brussels!” (April 2017) and the national consultation on “the Soros-plan” (October 2017). In each case, an aggressive advertising campaign enveloping the entire country is organized in the weeks before the questionnaires are sent out.

Several experts have criticized the methodology used for these polls, claiming that the consultations are basically simple political questionnaires, and neither the way the questions are constructed, nor their evaluation is in compliance with the professional aspects of public opinion polling.

For example, according to critics, the questions are actually political statements disguised as questions. In 2015, in response to the questions of the national consultation on migration, a group of Hungarian pollsters and social scientists issued a joint statement. According to them, these consultations are "political communication tools disguised as opinion polls, used for mobilisation purposes", and they lack all respect for the professional rules of opinion polling.

The announcement was no surprise

Yesterday’s announcement didn’t come as a surprise, as Máté Kocsis (Fidesz’ group leader) mentioned last Thursday that the Fidesz-KDNP caucus would ask the government to hold a national consultation about the energy sanctions imposed on Russia. According to Kocsis, the energy sanctions “are harmful, and put Russia at an advantage”. He added that while Russia has become much richer as a result, Europe has become poorer.

Kocsis also said that up until now, nobody has asked EU citizens what they think about these sanctions, and that the Hungarian government will be the first to do so. Fidesz’ group leader is of the opinion that European politicians need to be convinced that these sanctions must be lifted.

Thus, the national poll will be a “political tool” in the government’s hands. At the press conference last Thursday, Kocsis said that while people will be able to take part in the consultation online, the questionnaire will also be sent out by mail. And afterwards – if necessary – the Hungarian Parliament may even issue a resolution based on the results.

In his speech at Parliament’s fall opening session, Viktor Orbán had also confirmed that a consultation about the energy sanctions is being planned. “The sanctions have clearly been the cause of the dramatic increase in energy prices. Therefore,

the drastic increase in energy prices is not the fault of the economy, but of politics, and more specifically of political decisions made in Brussels",

the Prime Minister said in his speech before the agenda.

If sanctions were to be lifted, Orbán said, prices would immediately be halved and inflation would at least halve. "Without sanctions, the European economy would regain strength and avoid the threat of recession," he added.

He also said that it is safe to say that “the sanctions have made European people poorer, while Russia did not fall to its knees”.

“This weapon has backfired, and Europe shot itself in the foot with these sanctions”