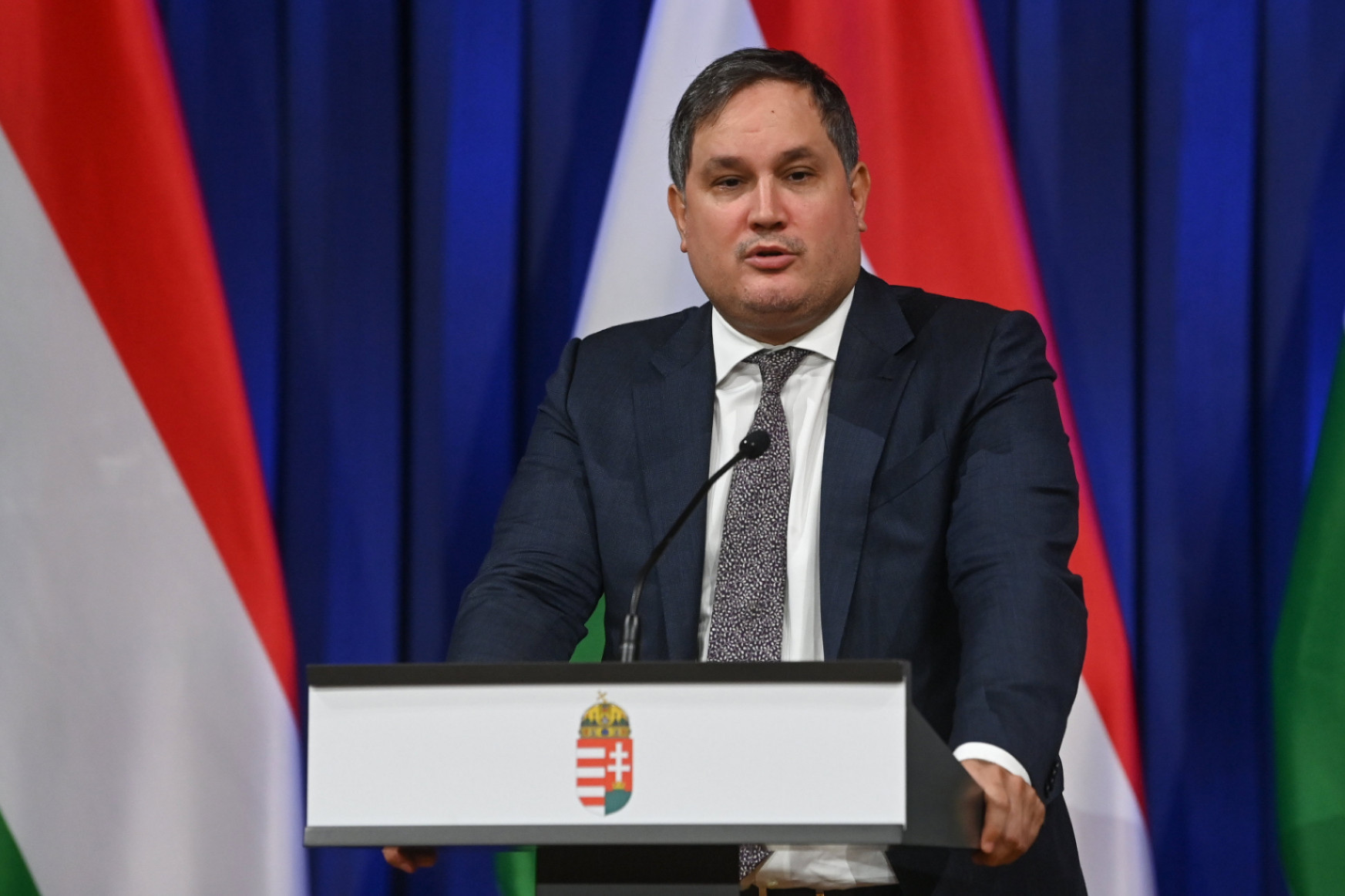 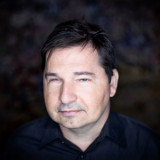 A so-called "2000" government decision has been issued. According to this, apart from a few items, government agencies will not be allowed to pay out essentially anything other than salary costs until 31 October. There is little reason to be alarmed, however: the state's liquidity situation is not so bad that it would provide a financial reason to block spending. Our sources say it is more a case of Viktor Orbán wanting to do a clean up because he feels that the government spending cuts decided upon in May are being sabotaged.

There is a strange element in Hungarian legislation. These are the so-called "2000-resolution which are not confidential, i.e. they do not contain classified data, but the government still thinks it is better not to publish them in the Hungarian Gazette.

This is where resolution 2257/2022 belongs, the unusual content of which states that

the Prime Minister is blocking payments from the central budget until the end of October.

As we have learned, at first there was a rumour that the economic heads of the ministries had been summoned and verbally informed of the planned measure, but since then the ministries have certainly received the resolution.

There are some exceptions

Such a payment freeze means that the government has imposed a payment ban on departments under its supervision until 31 October "in order to maintain a balanced budget".

According to our information, four items are exempt:

In addition, in certain cases, the Minister for Public Finance or the Prime Minister may authorise payments, but in principle no payments can be made to consultants, to outsourced cleaning contractors or security firms, no purchases of soft drinks or coffee, but there may be payments for paper if the office can prove that it is a purchase essential for the performance of a public task.

"The government has ordered disciplined, frugal management within its budgetary entities in response to the energy crisis caused by the sanctions. Sanction surcharges have to be paid for natural gas and electricity, so as long as the sanctions are in place, the government will continue to manage the sector frugally," the decision was explained.

There's trouble in the economy, but that is not what this is about

It's probably more about control and pressure. In fact, to understand the story, our sources say, one has to go back in time to May, Minister for Economic Development, Márton Nagy announced a gigantic package. Although it was obscured by the many extra taxes (we wouldn't use the false term extra profit tax – oops, we just did), there was also talk of meaningful public commitments, investment restraint, and spending cuts.

The only problem is that although the freezes had set out all sorts of savings, and even though there were appropriated budget figures for this in each chapter, it is not certain that these have been implemented at the right pace.
In other words, according to our sources, it is probably a question of checking on the spending cuts announced by Martin Nagy. So this could be some kind of strong pressure or a subtle reminder, according to one of our contacts.

And here, for a moment, let's refer to another (a sort of organisational development) idea:

What does this mean? If everything is controlled by Viktor Orbán and not, for example, by a state secretary or a head of department, then "there could be some loose cannons" at the bottom.

In other words, to summarise opinions, in May the government announced savings on investment and current expenditure.

"Now the time has come to check who committed to what and what has been delivered."

So this not exactly transparent but extraordinary measure is a tool for this cleanup operation.