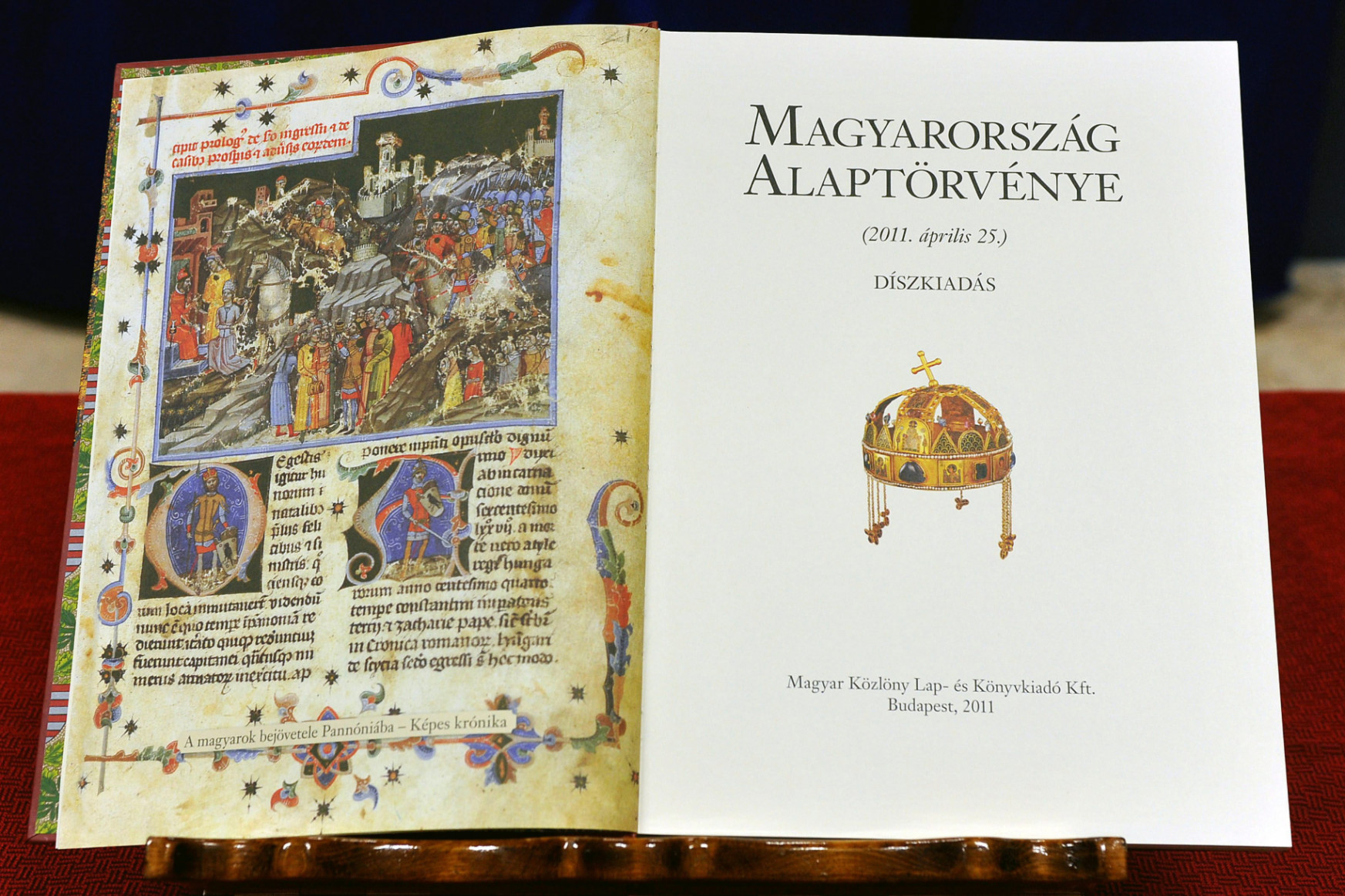 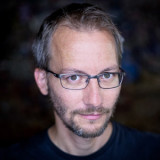 In a surprise move, the Hungarian Government submitted an amendment to the country's Fundamental Law that brings a much needed overhaul of special legal orders, and at the same time, narrows the definition of public funds and cracks down on gender issues.

The proposal for the ninth constitutional amendment since the introduction of the Fundamental Law came completely out of the blue, and though its new special legal order regulations may garner support from the opposition due to correcting some mistakes of the original legislation, it is likely to cause political upheaval due to its narrowing of the definition of public funds and its changes concerning families and gender issues.

The draft amendment contains two passages concerning children and families. One would include children's right to a Christian upbringing and gender identity corresponding to their sex at birth:

"Every child shall have the right to the protection and care necessary for his or her proper physical, intellectual, and moral development. Hungary protects the children's right to an identity corresponding to his or her sex at birth and ensures an upbringing for them that reflects the values based on Hungary's constitutional identity and Christian culture."

The issue of children and gender has been a major political hot-button in Hungary ever since an MP of far-right Fidesz-satellite Mi Hazánk put a children's storybook through a shredder for promoting acceptance towards LGBTQ people. According to the explanatory note attached to the bill, constitutional provisions in Hungary already guaranteed children's right to protection and care, but "new, modern ideological processes prevalent in the Western world" endanger this right, therefore, legislators must act to "safeguard the child's identity that exists unchangeably from birth" as part of protecting their right to dignity. It further goes on to state that "sex at birth is an attribute that cannot be changed: People are born either male or female."

This is in line with the reasoning of earlier legislation that ended the legal recognition of trans people in Hungary by replacing the term "gender" in the civil registry with "sex at birth" in May 2020. The explanatory note continues:

"The author of the Fundamental Law unambiguously lays down the basic values that transpire through the legal system, respect for which ensures the possibility of a life lived in the utmost dignity for future generations. As a part of this, in connection with family life and children's upbringing, we must further cement the notion based on the unchangeable nature of sex at birth, according to which a mother is a woman and the father is a man."

For this reason, the other passage further clarifies the Hungarian Fundamental Law's definition of the family – one that already ruled out same-sex marriages – by stating the parents' genders:

"Hungary shall protect the institution of marriage, understood to be the conjugal union of a man and a woman based on their independent consent; Hungary shall also protect the institution of the family, which it recognises as the basis for the survival of the nation. Family ties shall be based on marriage and the relationship between parents and children. The mother shall be a woman, the father shall be a man."

What are public funds?

"Public funds are the income, expenditure, and claims of the state."

If passed, this will be a new paragraph in Section 39 of the Fundamental Law. It's worth noting that the question above often came up in lawsuits discussing the transparency of the foundations of the Central Bank, the loan provided to Andy Vajna by state-owned Eximbank for purchasing commercial TV group TV2, and many corporate-tax writeoffs for supporting sports clubs (TAO).

In similar cases, courts often ruled that despite technically not being about the state's money per se, these issues are still about public funds. If passed, the amendment would settle these questions once and for all, at least it is difficult to interpret it in any other way.

According to the explanatory note attached, "the proposal defines the term 'public funds' in order to ensure a uniform application of the law instead of the various interpretations by different constitutional bodies. The proposal provides an overarching definition of public funds, guaranteeing transparent use of these public funds. This definition shall apply to all constitutional, state, and municipal bodies, all state and municipal institutions."

A newly added paragraph would delegate the creation of "asset management foundations fulfilling a public duty" to cardinal acts that require a parliamentary supermajority.

At present, such foundations mainly operate in higher education: Corvinus University, the expanding Matthias Corvinus Collegium, and most recently, following a decision that sparked severe resistance from students and professors alike, the University of Theater and Cinematic Arts (SZFE) all operate under similar structures.

The explanation states that these new rules requiring a parliamentary supermajority (of which governing party Fidesz had three successive ones) are meant to ensure that these foundations remain independent from the Government.

The amendment also seeks to overhaul the constitutional provisions governing Hungary's special legal orders. The bill seeks to weed out three of the six types currently included in the Fundamental Law, leaving "state of war," "state of emergency," and "state of danger."

With regards to the latter, which is currently in place, the Government finally seeks to include an extendable thirty-day sunset clause by default, as opposed to the current regulation which entrusts the government to decide when to withdraw this special legal order (the current 15-day constitutional deadline concerns the effect of emergency decrees, not the state of danger itself). If the amendment passes, Parliament gets the power to withdraw any of the government's emergency decrees, and such withdrawn decrees cannot be reissued once again unless justified by a significant change of circumstance.

Earlier on Tuesday, the Parliament adopted a bill extending the effect of the government's emergency decrees under the ongoing state of danger to 90 days, which may be affected if these regulations were to enter into effect before the government lifts the current special legal order.