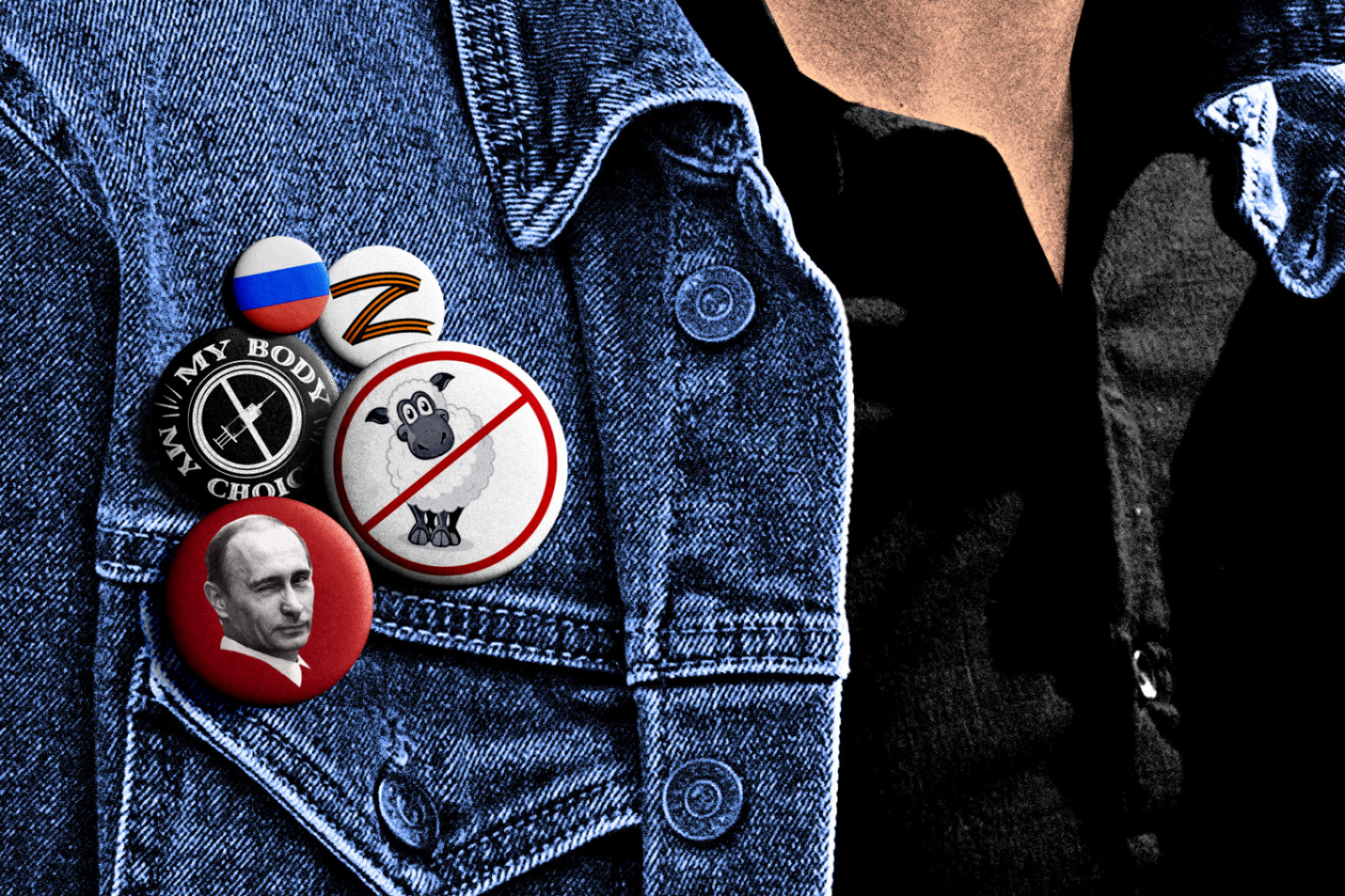 Those who tend to see the manipulation of the background powers behind both Covid and the vaccinations are more likely to believe Russian disinformation. The most common fake news and conspiracy theories about Russian aggression against Ukraine – for example that the war was not started by Russia, but by Ukraine and America, or that the Ukrainian leadership are Nazis enjoy significant popularity in Hungarian society. Fidesz and Mi Hazánk voters believe in pro-Moscow conjectures to almost the same extent, opposition voters much less so.

Much has been written in the Hungarian media about the fact that once the war in Ukraine broke out, those who had previously been spreading conspiracy theories about the Covid pandemic – for example György Gődény and the Mi Hazánk Movement – almost immediately became the chief disseminators of the idea that Ukraine and the western countries are the aggressors, and Russia the victim. Several surveys conducted abroad have shown a similar phenomenon (for example this one in Canada) – but our survey is the first one to reveal this connection in Hungary, even on the level of party preference.

What makes the Hungarian situation special is that the government and the pro-government media is much more Russia-friendly compared to the average western media sources, but at the same time, it is strictly pro-vaccination. In theory, this should counteract the correlation outlined above, or should at least confuse the pro-government camp.

Belief in conspiracy theories about the coronavirus (for example, that it serves as a biological weapon in the hands of the superpowers) was compared with the typical, now clearly disproven fake news and conspiracy theories of the Russian propaganda. There is a moderate degree of correlation between the two scales, which becomes evident when the respective questions and scales are superimposed. (The analysis is based on an opinion poll which was conducted by Medián between 27 May and 2 June 2022, by telephone, interviewing a sample of 1,000 people aged 18 and over, representative of the population of the country.)

42 percent of those who believe that Covid came about as part of a secret plan concocted by the global elite (aka “background power”, aka “the Cabal”) also agree with the statement that Ukraine’s leadership is made up of Nazis and follows the Nazi ideology. On the other hand, among those who do not believe Covid is a result of some global conspiracy, only 11 percent believe in the myth of the Ukrainian Nazi government.

Those who believe that Covid-19 is a biological weapon in the hands of the world’s superpowers are much more likely to accept the claims of the Russian disinformation machinery.

The fact that the conspiracy theories about Covid and the Russian invasion go hand in hand is made more interesting because – as we have previously mentioned – these issues are not connected on a political level in Hungary. For example, while pro-Russian propaganda is heavily featured in pro-government media, skepticism about Covid is not present, or was only present marginally (at the beginning of the pandemic).

Mi Hazánk voters and Fidesz voters have almost the same level of belief in Kremlin disinformation.

At the same time, the difference in the opinions on Covid is substantially greater. This is not surprising given the fact that the election success of Mi Hazánk was largely due to their campaign having focused on vaccine-skepticism.

When it comes to the Russian disinformation statements, Hungarians are most susceptible to the narratives stemming from Ukraine’s policy about national minorities – this is consistent with the research results showing that the chief sentiment in Hungary is not friendliness towards Russia, but rather a grudge towards Ukrainians.

Interestingly, the theories being spread by the Russian disinformation campaigns are less popular. Only 14 percent said that they “somewhat agree” with the statement that Ukraine was developing nuclear weapons, so Russia simply protected itself with a preemptive attack. 20 percent agreed with the Russian disinformation (which has been disproven multiple times) that the dead civilians found in the Ukrainian town of Bucha and other places were actually killed by the Ukrainian military so they could accuse Russia or mass murder.

There was one relatively popular claim which did not fit well on the scale: that everyone in the war is lying and spreading fake news. While there were significant differences between government and opposition voters on all other issues, the gap was smallest on this subject. Thus, we see that general suspicion towards the superpowers is a feature which cuts across party lines among the Hungarian electorate.

Middle-aged and older people, those living in rural towns and villages, and social groups without a high school diploma are the most susceptible to disinformation about the war. However, party preference still plays the biggest role. (These points can be clearly seen in this chart which unfortunately was not possible to have in English) Fidesz voters are more likely than average to accept pro-Russian narratives. Among opposition voters (voters of the parties running on a joint list in the April elections), the figure is well below average, reflecting the polarization of the issue. The receptivity to pro-Kremlin narratives among supporters of Mi Hazánk is barely higher than among pro-government voters.

The authors are researchers at Political Capital.

If you want to make sure not to miss similar insight into Hungary in the future, subscribe to the Telex English newsletter!