„Would the Prime Minister like to come to our dressing room?” 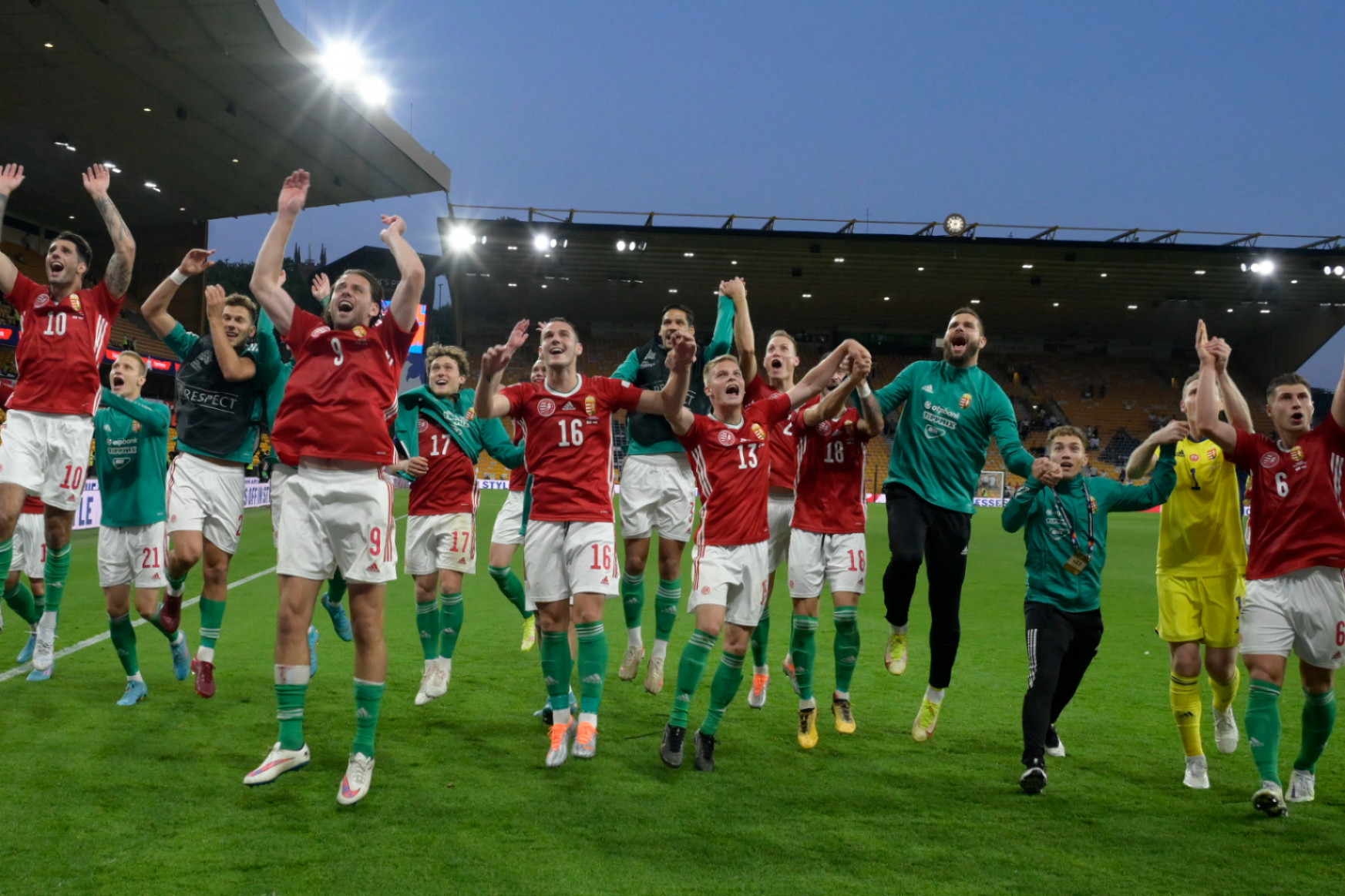 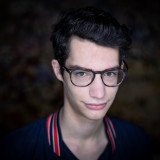 As the Hungarian national soccer team left the field after a historic victory against England last night, the fans saw them off with chants of:

Although we don’t know how the team celebrated, Viktor Orbán, Hungary’s PM definitely joined them for a short time in the dressing room.

The Hungarian PM was invited to celebrate with the team by team captain, Ádám Szalai immediately after he had given an interview to Telex. We also spoke with Zsolt Nagy, who scored one of the goals, and Martin Ádám, who had two assists, and were able to ask the team’s head coach Marco Rossi a few questions at the press conference.

Ádám Szalai told Telex that “the victory was decided in the first minute, when the Hungarian supporters did not fall for the provocation of the English fans". He claimed that this gave enormous strength to the team.

Hungary’s team captain was referring to the fact that the first lines of the Hungarian anthem were drowned out by the English fans’ chants of “Racist bastards, you know what you are!” and that there was loud whistling during the last few lines of the anthem. Prior to last Saturday’s game against Germany, Szalai posted a video on Facebook where he asked the Hungarian fanst to avoid racist and discriminatory behaviour.

The Hungarian team’s forward also praised head coach Marco Rossi, who “did an unbelievable job putting the team together”. Szalai believes that the secret to their success was that they managed to stick to the originally agreed-upon tactics.

While speaking with us, Ádám Szalai noticed that Viktor Orbán was alone in the stand, and as soon as we finished, he invited the prime minister to come to the dressing room.

Szalai addressed Orbán from the players’ exit saying “Would the Prime Minister like to visit the players in the dressing room?”

The prime minister refused the invitation at first saying that this is the players’ success, it is their celebration, and that he does not wish to get in their way with his presence. But after Szalai kept pushing, he gave in after the third or fourth time and joined the players.

“It’s extremely rare for me to visit the team. The last time I did this was more than ten years ago after we were defeated by Holland 5-3. But this time, team captain Ádám Szalai asked me to congratulate them personally. The atmosphere in the Hungarian dressing room was indescribable.”- he said to Nemzeti Sport (link) after his visit.

Nagy is pleased that he lived up to the task

Zsolt Nagy told Telex that they haven’t yet had the chance to celebrate the victory against England from ten days ago, so he is expecting a huge party following Tuesday’s historic victory.

The national team’s left-back scored against the Germans on Saturday, and now against the English too. He said that he did not expect to do this well. If someone had told him two weeks ago that he would score at both games, he would have laughed. Nagy claimed that the disrespect the English fans showed for the Hungarian anthem was especially motivating for the team and he feels they managed to retaliate on the field.

Martin Ádám who took over from Ádám Szalai in the 68th minute last night managed to leave his mark, having had two assists within 22 minutes. The forward who is currently playing for Paks told Telex that he is simply thankful and happy to have had this opportunity, as this is something he had been working towards since his childhood.

Although it has been rumored by several Hungarian and foreign newspapers in the past months that Ádám might join the English second division team Luton Town, the Hungarian striker denied this to Telex, in a rather resigned tone.

He confirmed that several English teams have expressed serious interest in him, and that he was also drawn to the opportunity. However, since Brexit, the English FA has introduced a points-based system so that English teams would work on developing English talent rather than easily signing foreign players.

Under this points-based system, Adam has not managed to accumulate enough points before the end of the season (he could have had a chance if Paks had finished better in the league and if he had played more matches with the national team), so there is no way he will be heading to England in this transfer window. Regardless, a move abroad is still on the table, with the striker saying that his future should be decided within a few weeks.

Rossi will celebrate with a Red Hot Chili Peppers concert

Due to the huge celebration, the press conference of the Head Coaches only began almost an hour after the match ended. Marco Rossi appeared first, followed by Gareth Southgate in the press room of the Molineux Stadium.

Rossi was modest and said that the Hungarian team had been through a lot to get to this result. He emphasized the efforts of strikers Ádám Szalai and Dominik Szoboszlai. In Rossi’s opinion, a huge amount of luck was also needed for this 4-0 victory, but if the players had not given their all on court, the national team wouldn’t have stood a chance. The coach agrees with Szalai that the key to the victory was that they managed to stick to the tactic which they had previously agreed upon. None of the Hungarian players had tried to do their own thing, they all fought for this victory as one.

“When the Hungarians manage to play as a united team, it can cause problems for any team in the world”

- Rossi said, adding that “These seven points are a huge miracle. Nobody in Hungary would have dared to even dream about this”.

The national team captain expects that his players will be celebrating on the way home and in the coming days, but he has other important things to do, he said with a smile: on Wednesday night he will go to the Red Hot Chili Peppers concert in Budapest and on Thursday he will go home to his family, because he misses his children very much.

He also said that he had achieved his goal as head of the Hungarian national team. "When I took this job, I told our president and the prime minister that I wanted to leave my mark before I left the team one day. I think that after today's game you can see that mark," said Rossi, who hopes to have done so much for Hungarian football that when he dies, there will be a minute's silence in his honor before matches in Hungarian stadiums.