Orbán to form a government for the fifth time 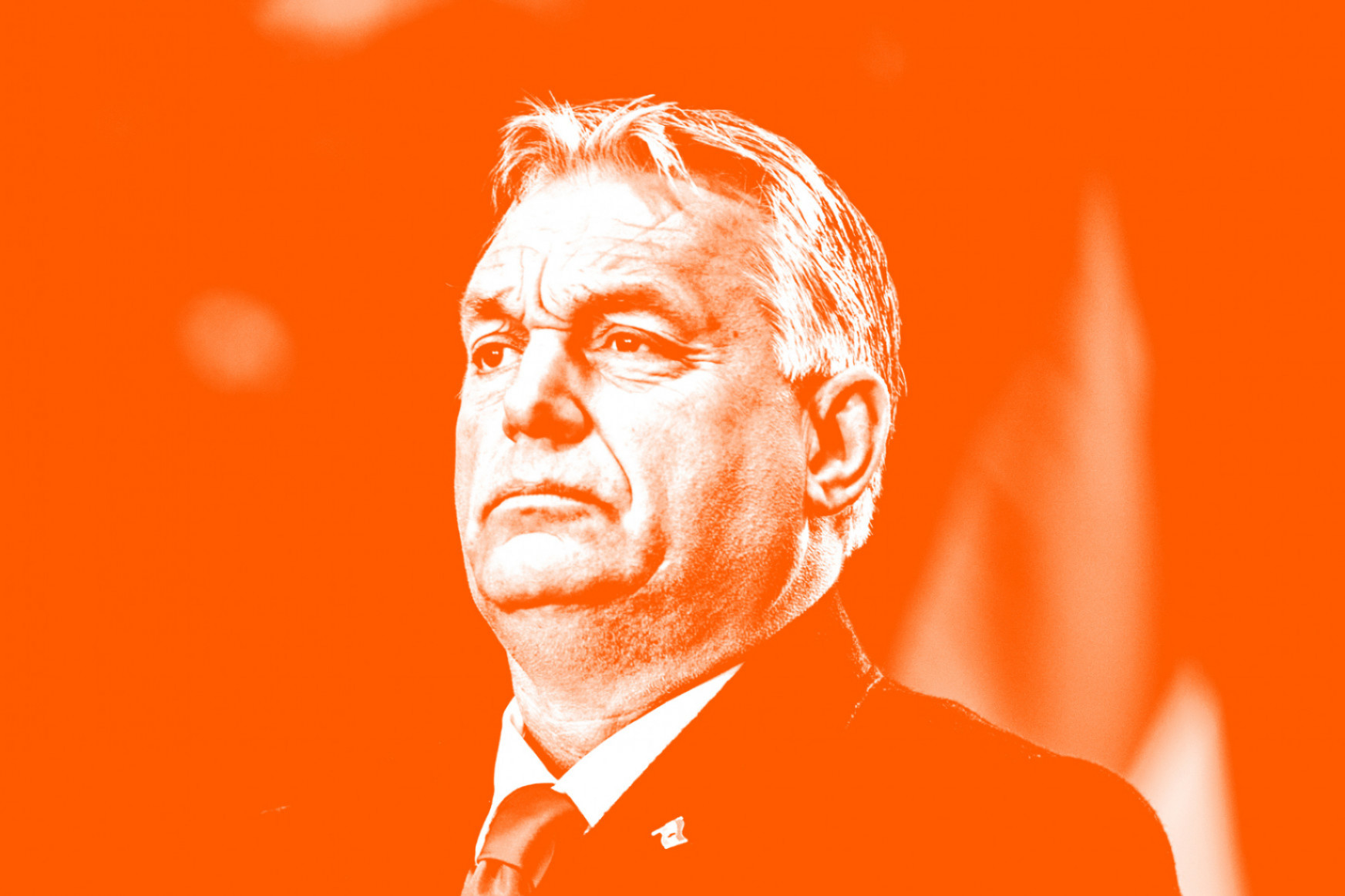 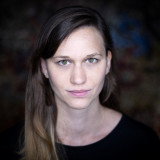 With a high percentage of the votes counted, it is safe to say that Viktor Orbán will be forming a government in Hungary for the fifth time. In light of this, we are taking a look at his political career, focusing on the recent past.

It was between 1998 and 2002 that Orbán was first prime minister. Then, in 2010, also under his leadership, Fidesz gained a two-thirds majority in parliament. The new prime minister called this a “voting booth revolution”, and the stable majority thus gained allowed his party to carry out a deeper transformation of the country.

Orbán and his team took the baton from Gordon Bajnai in a rather turbulent economic situation, as the global financial crisis, which had hit Hungary hard, was still in full swing. It was by the second half of the cycle that they had managed to largely overcome the negative economic spiral.

By this point, the general framework of the Orbán policy now known as Nemzeti Együttműködés Rendszere (System of National Cooperation) had been set up (the list below is far from exhaustive):

By the time of the next elections, Viktor Orbán was already seen by many on the opposition side as an autocrat and an enemy of democracy, but this reasoning did not convince the majority of the voters to support the opposition. This was partly due to the extremely popular 2013 measure of the Orbán cabinet, the so-called “overhead costs cut programme”. So in 2014, Fidesz was again able to form a government, and Orbán set out to lead the country with a two-thirds majority once again.

The most memorable event of the beginning of the term was Orbán's traditional speech in Tusnádfürdő, where the Prime Minister announced the notorious illiberal model of the state instead of liberal democracy. By the autumn, the air around the government had heated up, as it emerged that the United States had denied entry to six unnamed Hungarian civil servants on grounds of corruption. The expulsion scandal sparked a series of protests, followed in October by an even wider protest against the planned introduction of an internet tax.

The popularity of Orbán and his government fell drastically, and within a few months Fidesz had lost close to a million voters. On top of this, the relationship between Orbán and his old comrade-in-arms, Lajos Simicska had deteriorated. For reasons still unknown today, the economic heavyweight turned against Fidesz and publicly described the Prime Minister as “jizz”. (This also meant the loss of a large part of the ruling party's media hinterland, which encouraged them to take up new, more aggressive methods for ensuring media presence. Viktor Orbán even made a special appeal to right-wing business circles to invest in the press.)

In the end, it was Orbán’s response to the 2015 European migrant crisis which turned this unfavorable trend for Fidesz around – the majority of the voters liked his strong, anti-immigrant rhetoric. It was from this point onwards that the targeted demonisation of certain groups became more prominent in the communication tools of Fidesz and Orbán.

The momentum gained with the anti-immigration rhetoric helped Fidesz through the second part of the term – they even held a referendum on the issue. In 2018, after a campaign also built on anti-immigration, they once again managed to win a two-thirds majority against the opposition parties, which continued to run separately.

For the period between 2018-2022, the previously outlined framework of NER had become fully developed and consolidated. The leadership of Viktor Orbán became unquestionable – both at a government and party level. The Prime Minister essentially continued to pursue the direction of his previous policies in the face of mounting domestic and international criticism, but he also had to deal with the Covid pandemic.

Despite the fact that the number of Covid-related deaths per capita in Hungary was among the highest in the world, and that the closures in 2020 gave a serious blow to the economy, this did not put a significant dent in the government’s popularity.

Among the major measures of the term are the reform of the higher education, during which many universities were converted into foundations (with their boards of trustees filled primarily with Fidesz-affiliated figures), and the passing of the law which had set out to be a law introducing stricter punishments for pedophiles, but was eventually diverted into an anti-LMBTQ law and had a whole anti-LMBTQ campaign built around it.

Some recent trends suggest that Orbán may have been preparing for an opposition role as well: several economic measures have been introduced which would secure the Fidesz hinterland’s financial security in case the party ends up not being in government during the next four years (various long-term concession rights were allocated, public assets have been outsourced into foundations).

By now, both domestic and international public opinion on Orbán is extremely divided. His supporters see him as a democratic leader, who is asserting national interests, a tough leader who is building a sovereign, successful and prosperous Hungary.

His critics, on the other hand see him as a leader who is unjustifiably centralising, authoritarian, one who abuses fundamental freedoms, who is friendly with dictators, and is an extremely corrupt dictator-in-the-making himself, who is building his politics on propaganda and inciting hate.

Orbán did not start his political career by building the NER. The politician grew up in the village of Felcsút, and was a leader in the Young Communist Movement (KISZ), until 1988 when – along with his fellow law students – he founded Fidesz. He has been part of the party’s leadership since the very beginning. The party was initially liberal until the middle of the 1990’s when – under Orbán’s leadership – they underwent an ideological shift and have been on the right ever since.

Viktor Orbán has been a Fidesz MP since 1990. Until 2022, he has spent 12 years in opposition and 12 years governing. He formed his first government in 1998 in cooperation with the Independent Smallholders’ Party, and lost to an MSZP-SZDSZ coalition in 2002. He spent the following 8 years in opposition.

Towards the end of 2006 it became clear that he would be the next prime minister, after the Gyurcsány-government's popularity plummeted due to the austerity measures, the leaked Őszöd-speech, and the brutal police crackdown following the protests that broke out because of it. Over the past three terms, Viktor Orbán has governed Hungary with a two-thirds parliamentary majority.

To make sure you never miss a Telex English article, subscribe to our newsletter!