Orbán's weekly radio interview: The opposition is playing with fire 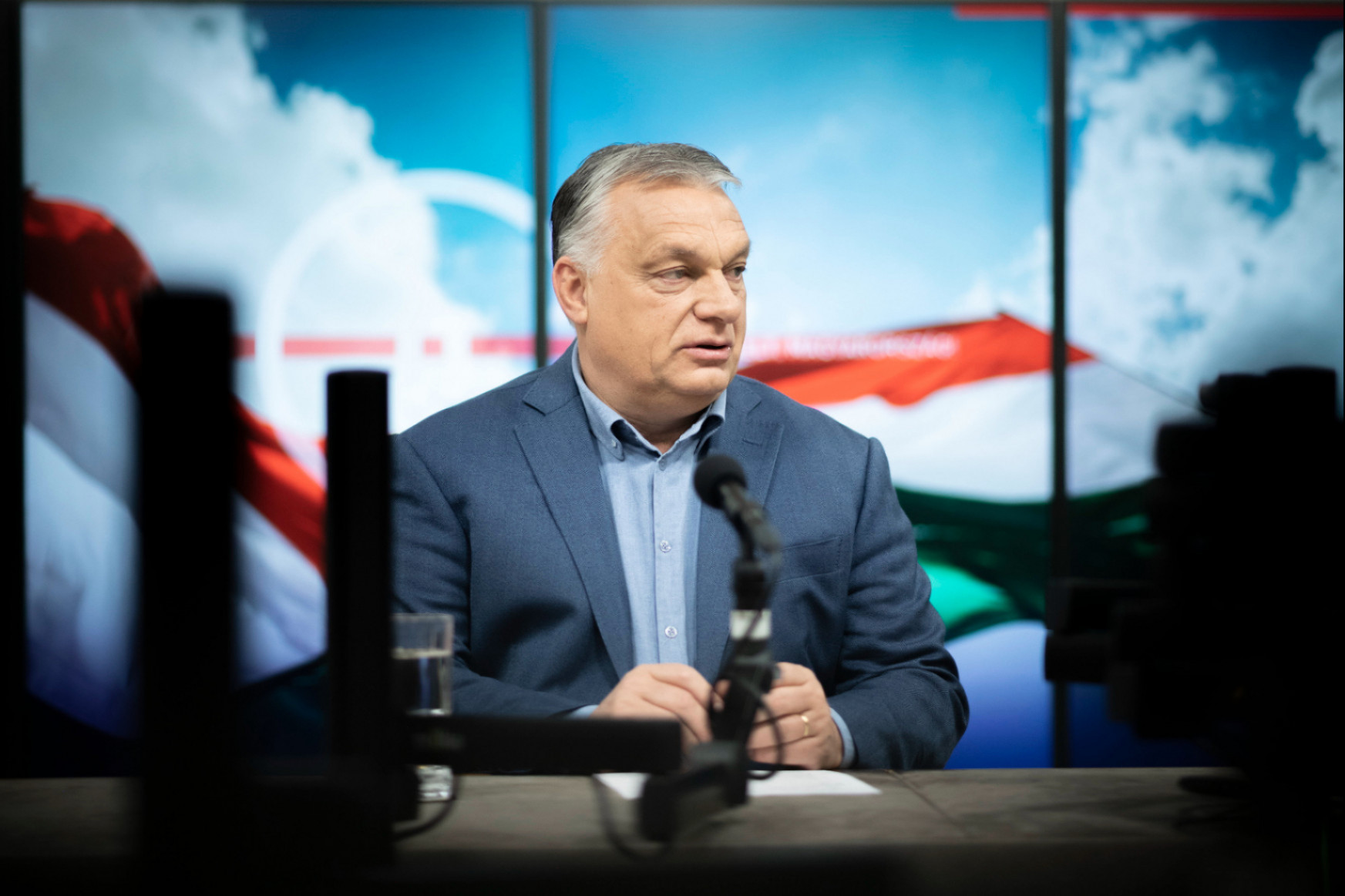 On the stakes of the election

Orbán said that the biggest stake of Sunday’s election is whether Hungary will be dragged into the war in Ukraine. In his opinion, there hasn’t been a higher stakes election in the past thirty years, and he advised the listeners of Kossuth Radio to cast their vote in accordance with this on 3 April. “Let’s stand up for our country and vote for peace!” – he said.

On criticism from the Ukrainian government

“We must be understanding of the Ukrainian president’s efforts, as his country is in trouble.” (...) In Orbán’s opinion, since Ukraine is heavily outnumbered in this war, they are trying to get out of this situation by dragging others into the conflict. He said he doesn’t mind this, he only has an issue with the left. “We cannot help the Ukrainians by getting our country blown to pieces” – he said, adding that the opposition is “playing with fire”, and that if they came to power, they would send weapons to Ukraine, and close off the valves on the gas pipes, adding that the left has already agreed about this with the Ukrainians.

On Hungary’s dependence on Russian energy:

In Orbán’s opinion, the Hungarian economy depends on Russian energy, as “the oil and the gas come here on pipes. If it comes, it’s there, if it doesn’t, it’s not.” He said that “some clever Westerners think that we can just put on some extra sweaters and pay a few extra forints for gas, but that is not an option for Hungary. He said it’s a nonsensical proposal that Hungary should get LPG from other sources, like America, across the sea and “switch from cheap Russian gas to expensive American gas”

On potential election fraud and the OSCE observers

No, he didn't mention the Hungarian mail-in ballots found in Romania on Thursday. Instead, he talked about the DatAdat database used by the opposition, and the voters receiving text messages and phone calls from them. Orbán said that this is potentially “the worst election fraud of all time”, and this will have to be examined. Regarding the OSCE observers present in the country ahead of Sunday’s election, he said: “There’s a whole army of them here. One could win a war with this many soldiers. But they are welcome, and it’s good for our tourism.” He added that he understands why the left has resorted to this tool, since they keep losing elections, and relying on foreign help is all they have left.

For more quick, accurate, and impartial news from Hungary, subscribe to our newsletter here!