The European Union as an LGBTIQ Freedom Zone 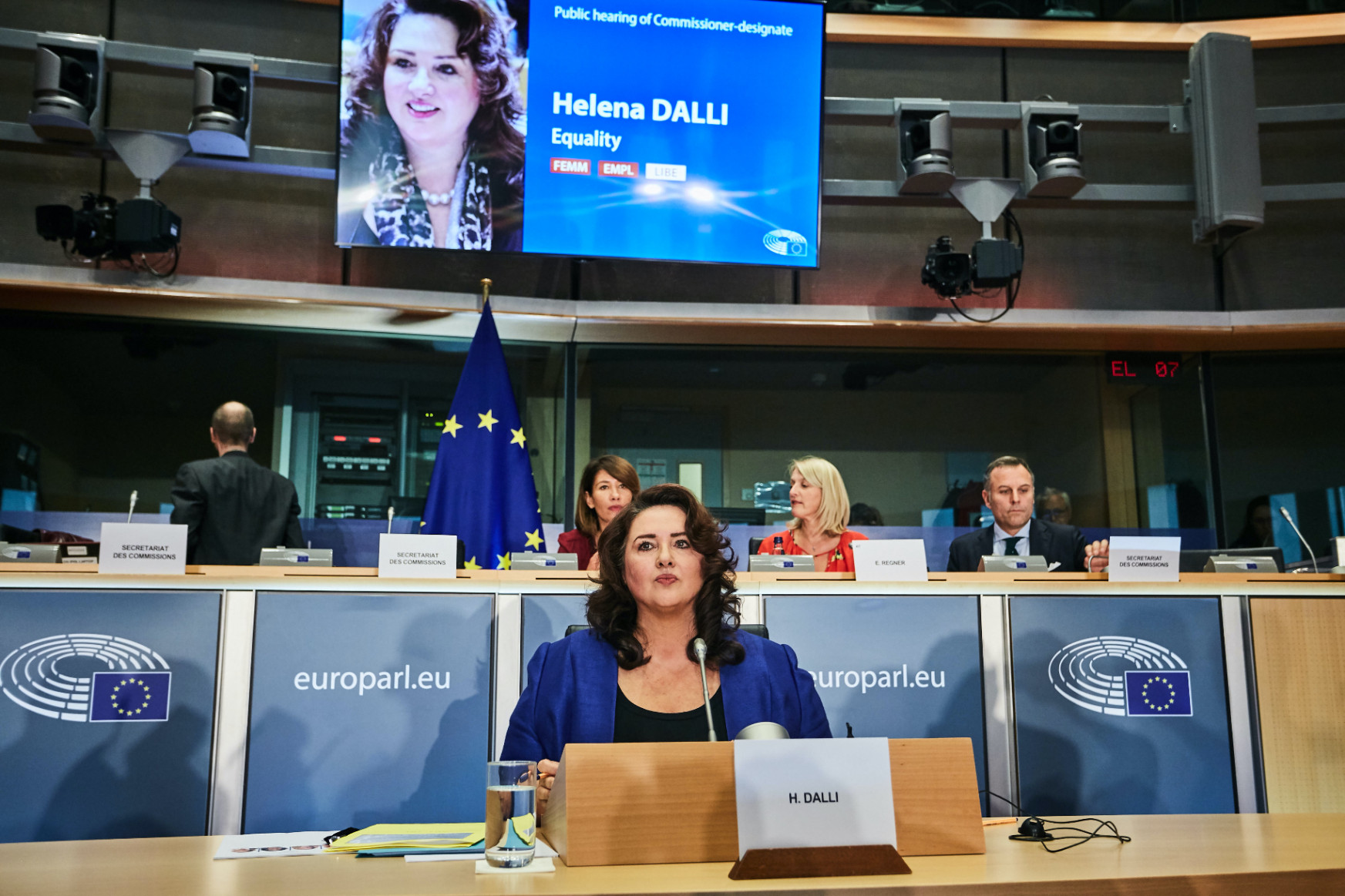 Opinion piece by Helena Dalli, European Union Commissioner for Equality, on the International Day against Homophobia, Transphobia, Biphobia and Interphobia.

Today is the International Day against Homophobia, Transphobia, Biphobia and Interphobia, marking 31 years since the World Health Organization declassified homosexuality as a mental disorder.

This historical milestone has been celebrated for the past 17 years to raise attention to the plight of LGBTIQ people and push for equality in all of its senses.

Despite the progress achieved over recent decades, the equality of LGBTIQ people remains elusive as the EU Fundamental Rights Agency’s LGBTI Survey results and the ILGA-Europe’s Rainbow Map show us.

More concerning is the fact that in some EU countries, regressive practices, such as the so-called ‘LGBT-free zones’ and restrictions on trans persons’ rights, have gained traction and are challenging the mere existence of LGBTIQ people.

While a growing percentage of Europeans are in favour of equality for LGBTIQ people, the hard truth is that there is no safe place in Europe. From schoolyard bullying to workplace discrimination, from online hatred to violence in the street, the situation remains dire, especially for those that are more easily identified as LGBTIQ.

In Belgium, on 6 March, forty-two-year-old David Polfiet was stabbed to death after he was lured to a meeting via a gay dating app.

This brutal murder is not isolated incidents. Rather, it shows us how far homophobia goes if left unaddressed. It is part of a long series of murders and attempted murders of LGBTIQ people for no other reason than their being who they are.

Politicians must act fast especially when lives are at risk.

This is why the Commission delivered its LGBTIQ Equality Strategy 2020-2025 which, amongst other actions, aims to include hate crimes and hate speech in the list of Eurocrimes.

This is also why we call for national LGBTIQ equality strategies to complement and enhance EU action, especially in those areas where the EU has limited competence such as in health and education.

Last month, the European Parliament declared the EU as an LGBTIQ freedom zone, with an absolute majority.

While this vote was essentially symbolic, it was a significant stand at a time when LGBTIQ rights are being challenged.

On the day of the vote, European Commission President Ursula von der Leyen tweeted: “Being yourself is not an ideology. It’s your identity. No one can ever take it away.” Like her, several Commissioners lent their voice to the cause, clearly showing that for the European Commission the respect of LGBTIQ rights is non-negotiable.

Indeed, LGBTIQ rights must be upheld domestically and internationally. Moving backward or standing still are not options.

We must do what is morally right, uphold international and European law and even go beyond that, thus ensuring respect towards everyone’s freedom to their own sexuality and gender.

To achieve the desired results we must be bolder than we have been hitherto. I therefore call on all government, regional authorities and local councils to consider proactively becoming LGBTIQ Freedom Zones. In that process, I call on them to reflect on what remains to be done in dialogue with LGBTIQ civil society, and proceed with bringing about the needed change.

Exchanges of best practices between EU countries will continue to be facilitated by the European Commission.

For the second year running, Pride parades are likely to be cancelled in many European cities. The lack of visibility and loss of revenue for advocacy and community-building purposes that come with such cancellations can cost LGBTIQ people dearly, unless we find new ways to provide due visibility and recognition to a significant segment of our population.

Let us show the way for LGBTIQ rights and freedoms internationally through our resolve to do the right thing.

Let us follow on the European Parliament’s lead and flesh out what it is to be an LGBTIQ Freedom Zone.