Orbán’s influence on the media is without rival in Hungary 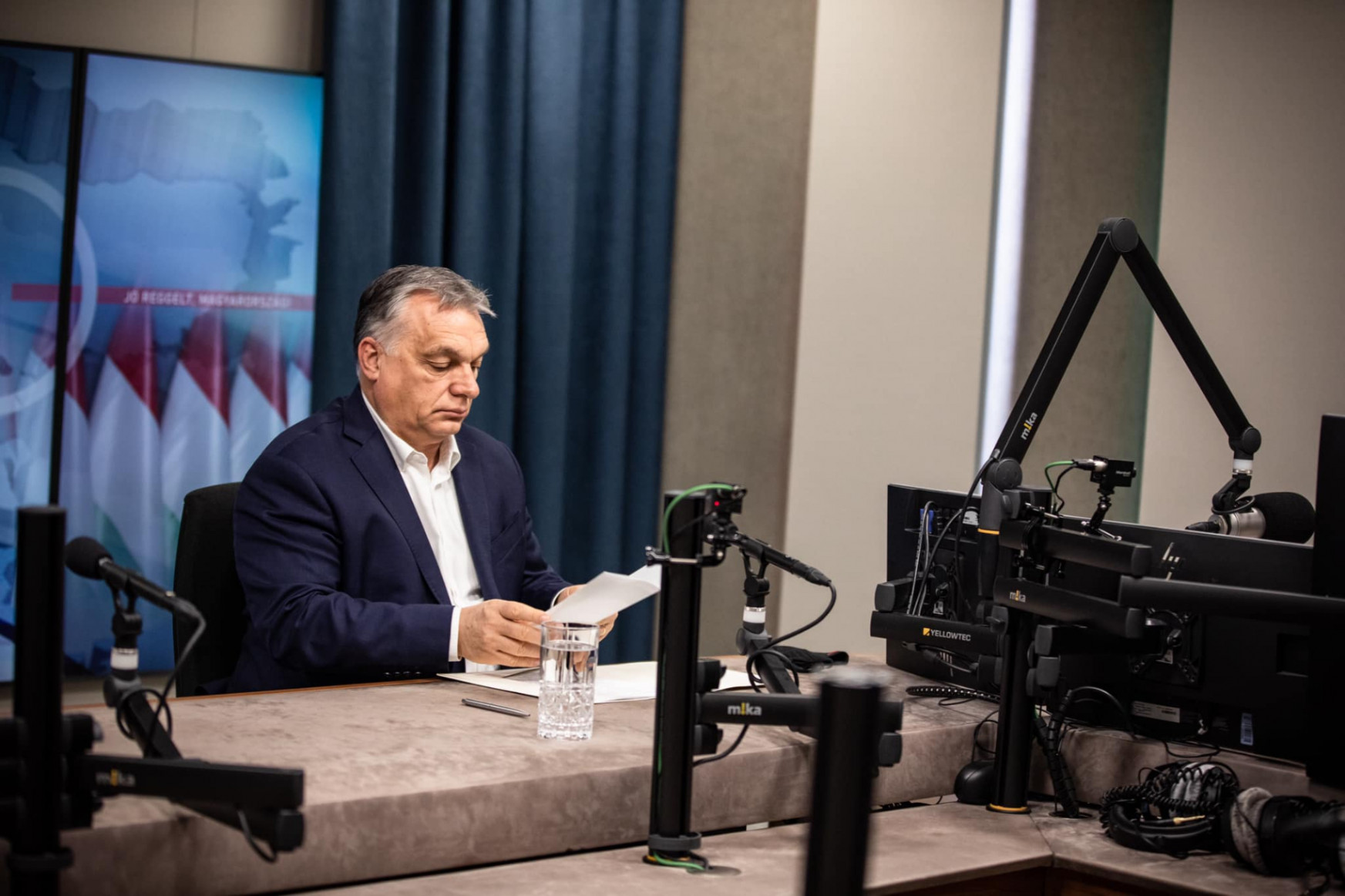 Over the past few weeks, the state of Hungary’s media has become the focus of intense public debate both domestically and across Europe. After the exclusively Fidesz-chaired Media Council revoked the oppositional Klubrádió’s frequency for bureaucratic reasons, the freedom of the Hungarian press, alongside that of the Polish and Slovenian press, once again came under scrutiny in the European Parliament. Translated by Dominic Spadacene.

Several Fidesz leaders have touched upon the issue. Deputy Prime Minister and current Minister of Finance Mihály Varga stated, “Hungary’s legislation, including first and foremost the Constitution of Hungary, completely guarantees the freedom of the press. The media is a market-based industry, and the government has neither the right nor the intention to interfere in its affairs.”

However, this statement is inconsistent with what Viktor Orbán has communicated regarding Hungary’s media situation in recent years.

Since assuming office in 2010, the Prime Minister has identified four sectors from an economically strategic point of view where he aimed to have the proportion of Hungarian ownership to “by all means exceed” 50 percent. In addition to energy, banking, and retail, the target group included the media sector and its related industries. According to Orbán’s latest communication this past February, the goal has been reached in the media sector: in 2010, the figure was 34%, whereas it is now at 55%.

As such, Varga’s claim that the government has no intention of interfering with the media landscape is readily refutable. Orbán himself has commented before about how he would like to restructure ownership relations and has since talked about how the process was playing out. In 2017, the Prime Minister even spoke about how he was aiming for more than 50 percent: “I would like for the media in Hungary to be in Hungarian hands in the same proportion as it is in German hands in Germany and American hands in the US. This is the level that we have to reach. We’re making progress, but we haven’t gotten there yet.”

Considering the relatively low percentage of foreign capital in the German and American media industries (rather, it is the companies from these countries that expand abroad), Orbán’s goal may be for roughly 80-90 percent of the country’s media sector to be Hungarian-owned. The Prime Minister didn’t identify a specific percentage, and his press secretary didn’t respond to Telex’s inquiries.

50 percent of the media recites the government’s position

Orbán’s use of the phrase “Hungarian ownership” may seem like a relatively neutral notion. However, looking at the trends over the past decade, it rather appears to refer to acquisitions made by business circles aligned with the government. That is, just how the government decides to relate to a given publication is not determined by its owner’s nationality but whether the publication is viewed as an ally or an enemy. This is also demonstrated by the fact that the government mainly offers state advertisements to Fidesz-friendly publications, rather than according to some Hungarian vs. foreign logic.

As a matter of fact, Hungarian ownership may be a vulnerability. There have been examples in recent years in which Hungarian owners (e.g., Zoltán Spéder and Lajos Simicska) handed off their entire portfolios to those supportive of the government due to political and economic pressure. Still, multiple cases have demonstrated that foreign proprietorship doesn’t necessarily result in greater protection from government influence either.

In 2015, Orbán also commented in a pro-government TV interview that he encouraged businesspeople in his political community to set up media publications. As a result of this process, the Central European Press and Media Foundation (KESMA) was established in the autumn of 2018, with a portfolio of nearly 500 media products. The likes of a media holding of such proportions have not been seen in Hungary since it was a socialist republic, and there is no other example in Europe that even comes close to such a quantity of publications wielded by a single entity.

As to what extent the formation of KESMA is in line with the government’s intentions, it was perhaps most candidly revealed by Zoltán Kovács, Secretary of State for International Communication and Relations, in 2019 at Tusványos when he stated that with the help of a Fidesz media holding they managed to get “nearly 50 percent of the Hungarian press to convey the government’s position.”

Compared to the Fidesz-aligned press, the opposition’s is almost undetectable

Although a significant part of Hungary’s media landscape has come under direct government control in the past few years, Orbán and his political associates have recently been talking about how it is actually highly diverse in comparison to the media landscapes in Western Europe, and further, that the proportions of right-wing and left-wing media are roughly balanced at present. The way the administration’s calculations work out is based on the fact that they prefer to lump together all media outlets that aren't tied to the government and label them all as opposition, or platforms that support oppositional parties.

In order to come up with an exact breakdown of the media landscape, it is relevant whether the calculation is made based on revenue, outreach, or circulation. Still, no matter which approach you choose, one conclusion is clear: at least half of the press dealing with the public sphere is directly controlled by the government. (What’s more, Orbán’s comments about this balance of powers, i.e., the 50-50 ratio, were made before his business associate Lőrinc Mészáros annexed Index.hu once and for all.)

So, whereas half of the Hungarian media is centrally orchestrated to facilitate Fidesz’s political goals (as affirmed by Secretary of State Zoltán Kovács), opposition parties can only point to a very small number of their own, fragmented media publications.

It is precisely due to this asymmetry that the administration’s communications tend to slap the “oppositional media” label on media outlets that are independent of both the government and opposition parties but which are critical of power and have significant audiences (RTL Klub, Telex, 24.hu, Hvg.hu, 444). However, this reasoning doesn’t hold water in several respects.

For one thing, non-partisan media outlets report on issues related to all political organizations. Just how much attention is given to a particular issue is determined by how relevant it is to the public sphere and to what extent it interests readers. Secondly, politically independent publications operate according to a logic that is not dictated by party interests (i.e., to help or discredit politicians intentionally) but by readers’ needs and curiosity. Finally, whereas political actors can dictate the content and direction of politically affiliated publications, no political force has any say, be it direct or indirect, in the operations of autonomous editorial offices.