Why Fidesz faces a tight race in 2022 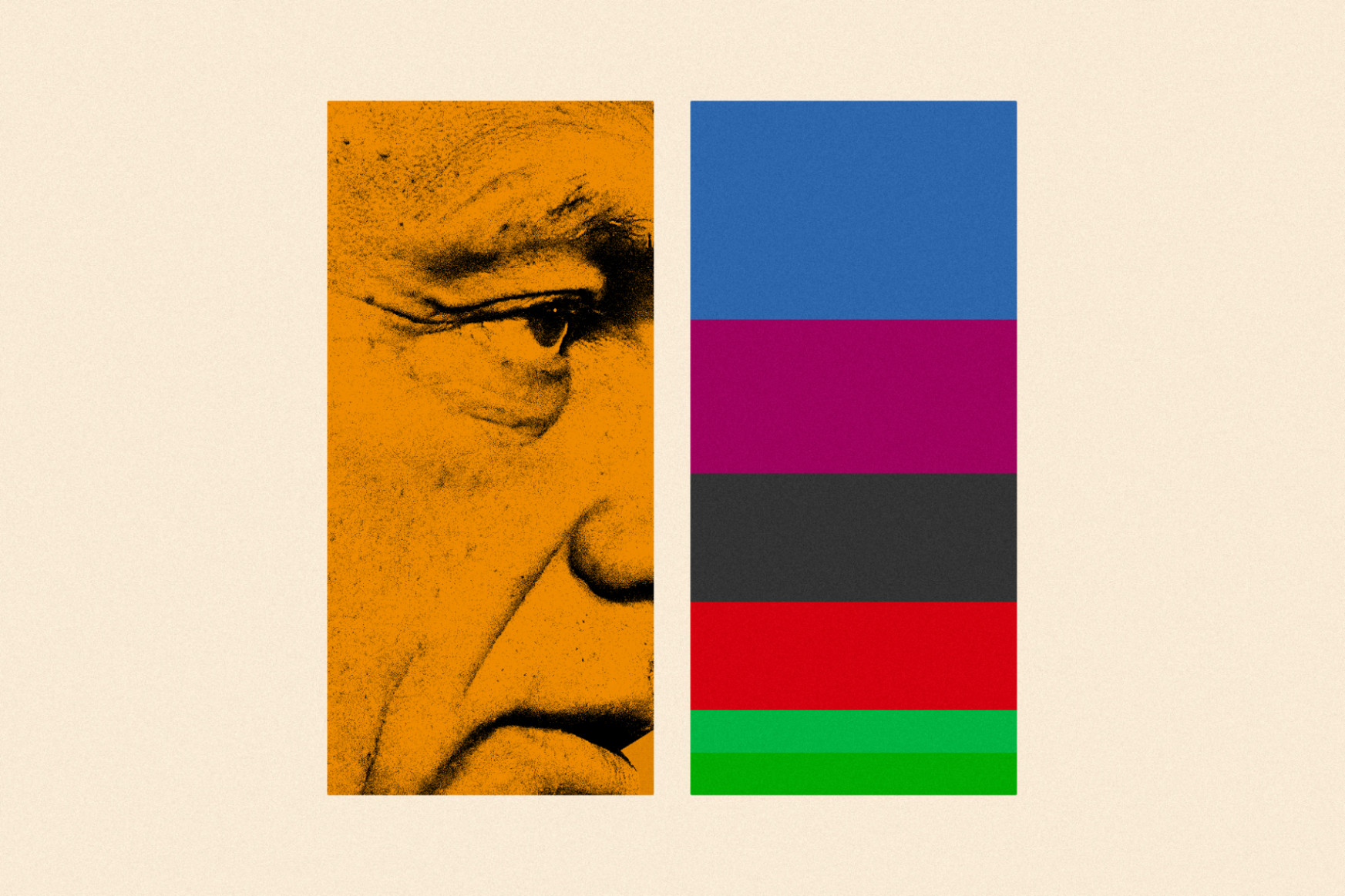 At present, it is impossible to predict with confidence who the winner of the Hungarian parliamentary elections will be in 2022. But the opposition may have a realistic chance of winning the Hungarian elections.

Edited and translated by Vlagyiszlav Makszimov – in cooperation with EURACTIV.

Opinion polls are showing a rarely-seen trend in early 2021, well over a year before next year’s Hungarian parliamentary elections: government parties and the united opposition stand neck and neck in popularity.

The difference between Fidesz-KDNP and the opposition is a few percentage points. There is no common opposition electoral list or organisation yet from a legal point of view, nor a prime ministerial candidate, so the results of the six opposition parties can only be summed up in the absence of a better option.

And if we look at polls among those who are certain to vote there is already a greater divergence among researchers.

However, one important thing is worth taking away from all this: by working together for the first time in a long time, the opposition may have a realistic chance of winning the Hungarian elections.

We must first mention a political science cliché. The party in government starts with an advantage — you don’t have to prove your ability to govern in front of the electorate. His opponents can say a lot about Viktor Orbán, but they can hardly say that he cannot govern a country.

Other benefits are not negligible. The government can manage the state assets and money entrusted to it, and governments tend to live with the opportunity to adjust the handover of completed developments and various welfare measures to the elections.

2. A two-thirds majority in parliament

With this majority, the Fidesz-KDNP can vote virtually anything through in parliament, including amending the constitution. Here, it is worth thinking about how Fidesz-KDNP can increase its own room for manoeuvre by any means, but also about the ways in which it can narrow the possibilities of its opponents. Even at the last minute.

Let us think about how different the situation can be if one suddenly changes the election rules and constituencies again. At the end of last year, a Fidesz amendment essentially decided that the opposition would need a common list – whether parties like it or not. It is equally possible to cut the money of parties or factions, to weaken local governments, which are under opposition control in several places, and so on.

The election law developed by Fidesz, voted on by the Fidesz majority and then amended several times by Fidesz certainly favours Fidesz. In the 2014 and 2018 elections (both ended with a two-third majority for Fidesz), the difference between Fidesz and the other parties was so great that we do not really have any experience of how much the system actually distorts in Fidesz’s favour.

There are opposition simulations which show that a scenario where the opposition gets more votes on party lists, but due to the peculiarities of the system, Fidesz will still have the majority of seats in parliament.

An advantage for Fidesz that cannot be underestimated is its organisation. Fidesz has well-established and tried-and-true mobilisation methods and its organisational structure is tailored to elections, and everyone knows exactly what they are doing. Potential internal problems are typically resolved quickly and behind the scenes.

Another benefit is that the media is close to the government. These media, from KESMA, which brings together hundreds of pro-government companies, to the public media, typically operate on an ideological basis, and it was already apparent in previous elections that they run smear campaigns.

5. Possible internal struggle of the opposition

It can also be an advantage for Fidesz if the opposition itself cannot show good form and instead of defeating Orbán, is preoccupied with itself, its positioning and its internal struggles.

At the same time, Fidesz will benefit from any subject, comment or action that suggests a divided opposition. That is why the press close to the government is already giving air time to formations that are not willing to merge into the national common opposition list. The existence of these in itself suggests that there is life outside the opposition’s common list – and Fidesz obviously intends to present this.

Hungary has a unicameral legislature into which MPs get elected via a mixed system: 106 lawmakers from single-winner constituencies and 93 proportionally from party lists.

Why is it more advantageous for the opposition to stand for elections together? First, when they have one-on-one fights with Fidesz in constituencies, the votes are not fragmented.

One of the advantages of a common national list is that no party has to worry about it not reaching the 5% threshold and not getting into parliament.

A less frequently mentioned but important aspect is the calculation of fractional votes. An innovation of Fidesz’s electoral system was the so-called winner compensation principle. This means that in individual constituencies, not only the votes cast for the losing candidates are now counted towards their party’s list — which serves as the basis for distributing the proportionally elected seats in the parliament — but also the votes by which the winner was able to overtake the second place. In 2018, Fidesz owed 5 extra seats to this principle, in 2014 it meant 6 extra seats. However, since results will certainly be closer next year, Fidesz cannot count on this, and this in itself is a win the opposition.

2. The election can be turned into a referendum against Orbán

One of the great difficulties of six-party alliances is that they need to knead together party principles and programs and then package them into an easy-to-understand message that is appealing to voters.

However, where there is full and firm agreement is the replacement of Orbán. The biggest opposition’s trump card is that they can turn the polls into a referendum against Orbán.

So far during elections, the opposition has had great difficulty in keeping the issues and its politicians on the agenda. Prior to the 2019 municipal elections, the opposition found a solution: primaries. Gergely Karácsony had been campaigning for the post of Budapest’s mayor eight months before the election campaign, by the time he officially became a joint opposition mayoral candidate, he was well known, and those who had participated in the primaries could see him as their own candidate.

Opposition parties will hold primaries again. All that is currently known is that these will decide the prime ministerial-candidate and primaries will be held in constituencies where there is no clear, consensual candidate. Our opposition sources say the procedure is likely to happen in early fall. No matter how primaries take place, this tool will certainly provide visibility to opposition candidates and may prove to be an appropriate method of conflict management.

We do not yet know who the opposition joint prime ministerial candidate will be. However, agreeing on a jointly elected leader is likely to give a boost to the opposition.

It is a cliché of political scientists that the popularity of the government and the ruling party is usually in sync with the state of the economy. The big question which we cannot see right now and which makes the 2022 election really unpredictable, is how lasting will the economic downturn caused by the coronavirus pandemic be. If a protracted recession ensues, it will certainly be detrimental to Fidesz’s popularity while if a rapid recovery follows, Fidesz might reap the benefits.