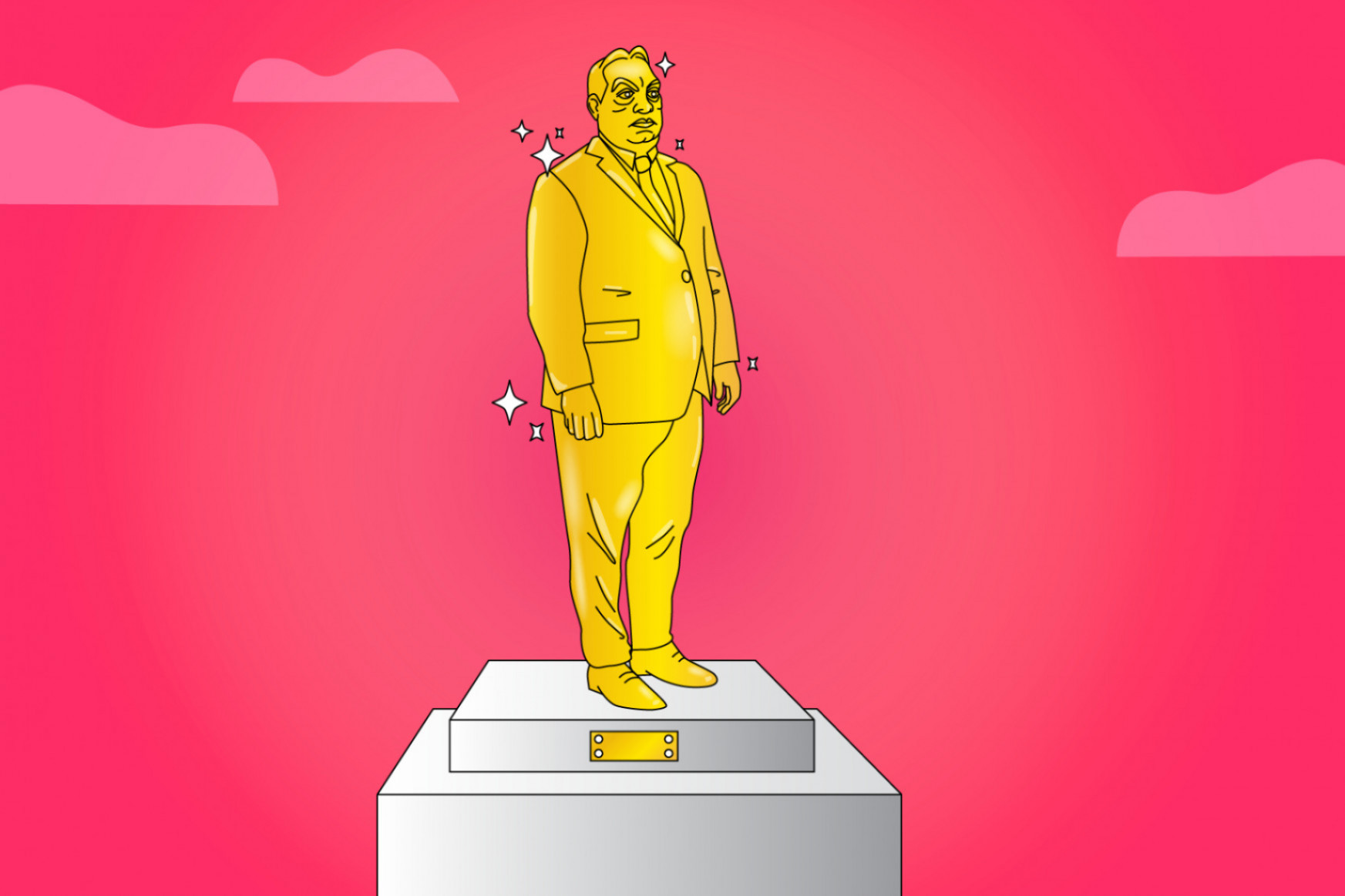 Now that the votes are almost all counted, we present the key results of the 2022 parliamentary elections. The bottom line: Viktor Orbán and Fidesz-KDNP won by two-thirds for the fourth time, the opposition coalition did much worse than forecasted in all preliminary polls – winning almost exclusively in Budapest's constituencies. Finally, Our Homeland Movement made it into parliament. Translation by Dominic Spadacene

Here we sum up the highlights of all the results in several bullet points.

What the future holds for the 199 seats

The final result won't be announced for a couple days

The final result can only be announced once the votes from foreign representations have been received and the mail-in ballots have been counted. As there are several constituencies where the race between the first and second place candidates is a tight one – separated by just a few hundred votes – this means that the ballots of transferred voters and voters registered at foreign representations could reverse the result.

If you would like to stay informed about news from Hungary, and prefer quick, accurate and impartial news, subscribe to the Telex English newsletter!