The blaming game in the Hungarian campaign: who’s “working for the Russians”, and who “for the Ukrainians” 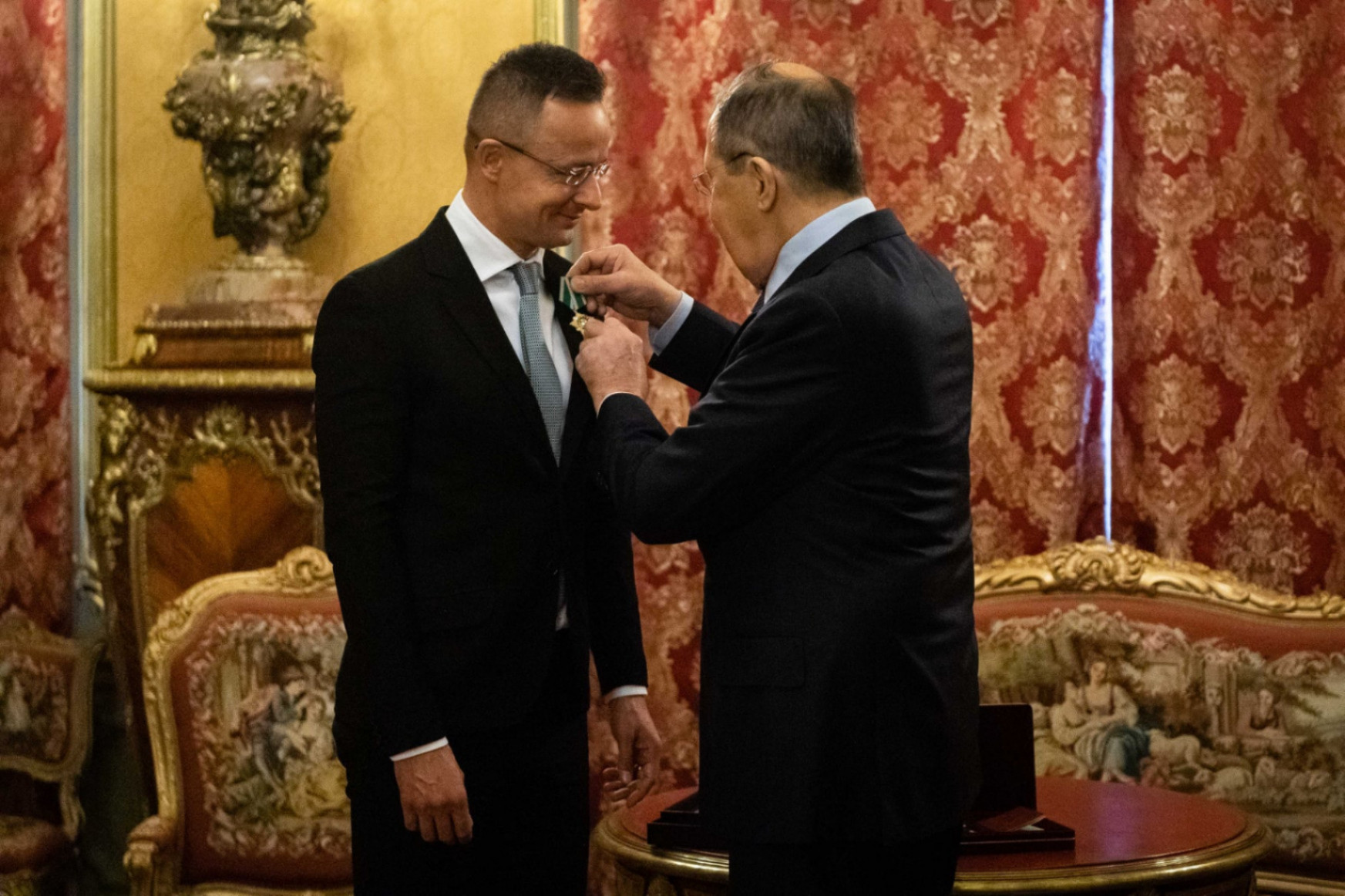 After the surfacing of documents proving that for years, Russian hackers have had virtually full access to the entire IT system of the Hungarian Ministry of Foreign Affairs and Trade, without the Hungarian government stopping them, the united opposition, Egységben Magyarországért has called for the resignation of Foreign Minister Péter Szijjártó.

When asked about this in an interview on Hungary’s ATV on Tuesday evening, mayor of Budapest and prominent opposition figure, Gergely Karácsony commented by saying that the Russian services have always “liked to hover around big elections”, and we know that they have been involved in the Brexit referendum and the American presidential elections before.

“Considering that the Hungarian government is the most pro-Russian one within the European Union, I think it goes without saying that there will be interference in the Hungarian election campaign as well.”

On Wednesday morning, Péter Szijjártó responded to this with an announcement on his Facebook page, saying that a few days ago, his Ukrainian counterpart, Dmitro Kuleba called Ljubov Nepop, Ukraine’s ambassador to Hungary “to consult about the possibility of influencing the Hungarian election”.

– announced Szijjártó, without detailing which news outlet he was referring to.

In any case, on Wednesday morning, the pro-government Magyar Nemzet, citing national security sources, reported that the staff of Péter Márki-Zay, the opposition candidate for prime minister, had contacted Ukrainian president Volodymyr Zelensky.

When Telex requested a comment, the campaign manager of Egységben Magyarországért, Péter Zaránd repeated the same thing he had told us on Tuesday, in response to a similar statement from Péter Szijjártó: he said that this is but a cheap campaign trick and a distortion aimed at diverting attention from the article published by Direkt36 and Telex, which clearly shows the responsibility of the Orbán-government, and even Szijjártó himself in exposing the country to national security threats and allowing continued Russian interference.

Meanwhile, the Ukrainian Embassy in Budapest has reacted to Szijjártó’s statements and the article of Magyar Nemzet declaring on their Facebook page:

“Ukraine has never before interfered in Hungary’s internal affairs, and will not do so in the future either…we will not allow ourselves to be provoked. We suggest that the publisher (of Magyar Nemzet) stop its anti-Ukraine panic mongering. Hungary’s enemies are to be found elsewhere.”