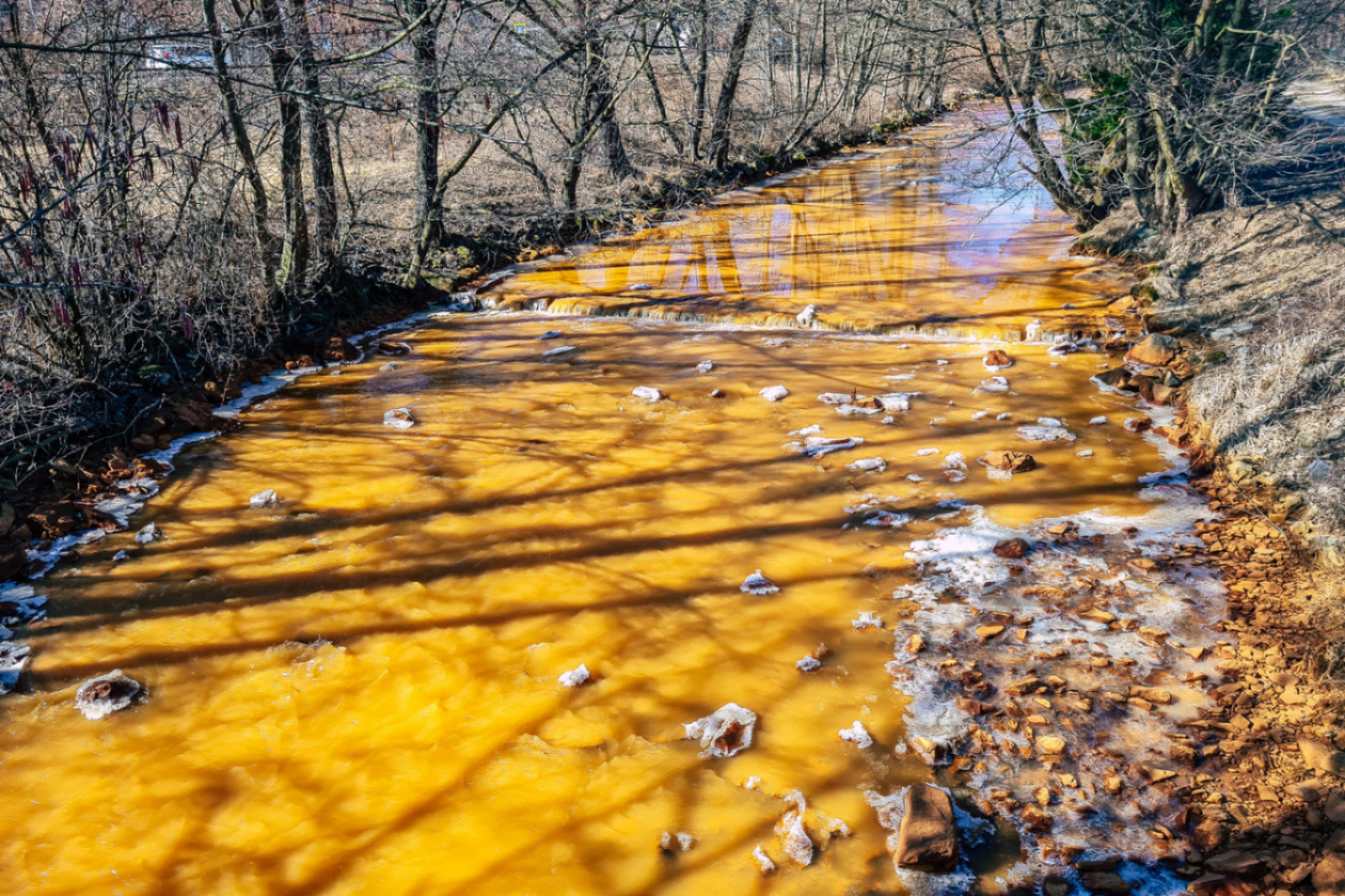 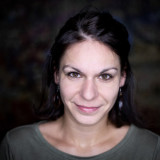 Since the Slovak side has so far failed to provide official information on the case, the Hungarian side is requesting that the neighbouring country begin the remediation based on the International Convention on the Protection of the Danube and via the Hungarian-Slovakian Commission for Border-area Waters

The first person to point out that there is an ecologial disaster underway on the Sajó was Örs Orosz, regional representative in the Slovakian county of Nitra. He reported on his Facebook page that the river is flowing towards Hungary polluted with red sludge. From Slovakia, the Sajó flows into Hungary’s Borsod county, and its county-seat, Miskolc.

Gabriella Siklós, spokeswoman of the National Water Directorate General, told Telex on Sunday that the agency's staff have started looking into the issue, the Miskolc Water Directorate had immediately ordered a second level alert, increased their monitoring service, and in addition to the domestic measurements, a measuring team had also left for Slovakia.

On Monday we contacted the spokeswoman again, who said that the tests have not shown any contamination so far, and that the results of the pH level – and dissolved oxygen tests – which were performed on the spot with immediate results – were also satisfactory. The test on metals have just arrived.

According to a recent statement, the Hungarian water experts learned from social media on 13 March 2022 that contaminated water was flowing into the Sajó river in Slovakia. The post stated that the source of this polluted water was the site of the former Siderit plant, specifically the underground storage reservoir of a former iron ore mine near the lower Sajó. The statement said that even though until now there has been no official notice from the Slovakian authorities, the necessary steps were taken immediately.

In order to ascertain the current level of contamination, exploration was also done on the river’s Slovakian section on Wednesday. It was established that the polluted water continues to flow into the river from the former mine.

The discoloration of the river was visible as far as the village of Csoltó on Wednesday morning, although the specialists did not notice dead fish or unacceptable odour.

On the Hungarian section, based on sensory examination, the river’s water is in normal condition. No discoloration of the water, odour, settlement along the coastline or dead fish have been noticed. The samples taken are clean and transparent.

The North-Hungarian Water Management Directorate has tasked an external accredited laboratory to accurately determine the pollutants present at Sajópüspöki.

Their tests show that the level of toxic metals is below the limit value on the Hungarian section of the river.

The arsenic content is a tenth (0,94 ug/L) of the maximum allowable level in drinking water. Since the pollutant (iron-oxide) has entered the river from an out of use iron ore mine, the water’s iron content is higher than usual, but the Water Management Directorate claims that in the case of the Hungarian section of the Sajó, this level is not abnormal (366 ug/L). According to their information, there is approximately 10-15 Litres of water entering the river each second in the Alsósajó region. Several smaller streams join the Sajó after this section, diluting the river and thus reducing the level of contamination.

The water yield arriving to Hungary at Sajópüspöki, 65 kilometres from the pollution site was 6,1 m3/second, which means a 400-600 times dilution. Due to this, for now, the load is not causing an unmanageable level of pressure on the Hungarian section of the river.

We will continue to take regular water samples and carry out laboratory analysis of the same until the data stabilizes within the normal limits again – they wrote.

On Wednesday, Örs Orosz, regional representative in Slovakia's Nitra County announced on Facebook that he had written a letter to the Slovakian Minister for the Environment, Ján Budaj and informed him that immediate action was needed.

Update: MTI reports that the Slovakian Environmental Inspectorate has ordered the state-owned ore mining company to solve the issue of polluting materials leaking into the Sajó river within a week.