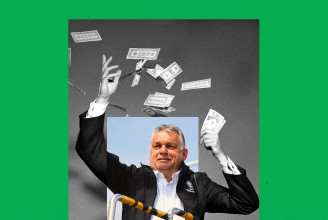 As the opposition alliance prepares for the primaries, Fidesz is set to give unprecedented handouts to the voting population in early 2022, right before the elections. However, this effort to garner support is likely to face some considerable objections. 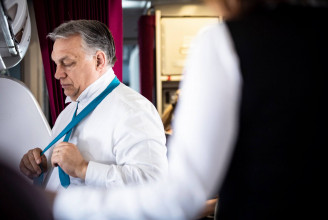 Orbán has begun taking steps to preserve his power

With a year left until what looks to be a tight election, the government is reallocating considerable amounts of public assets away from the state and into, e.g., foundations. The goal could be to sustain Orbán’s „System of National Cooperation” in the event that he should lose the 2022 election. However it may turn out, does this mean that future governments will no longer have a say in higher education? And what about the hundreds of valuable state properties that were recently transferred? Are they destined to forever remain in the possession of Fidesz loyalists? Opposition leaders don’t see the situation as being completely hopeless.