The tenth modification of the Fundamental Law approved by Parliament 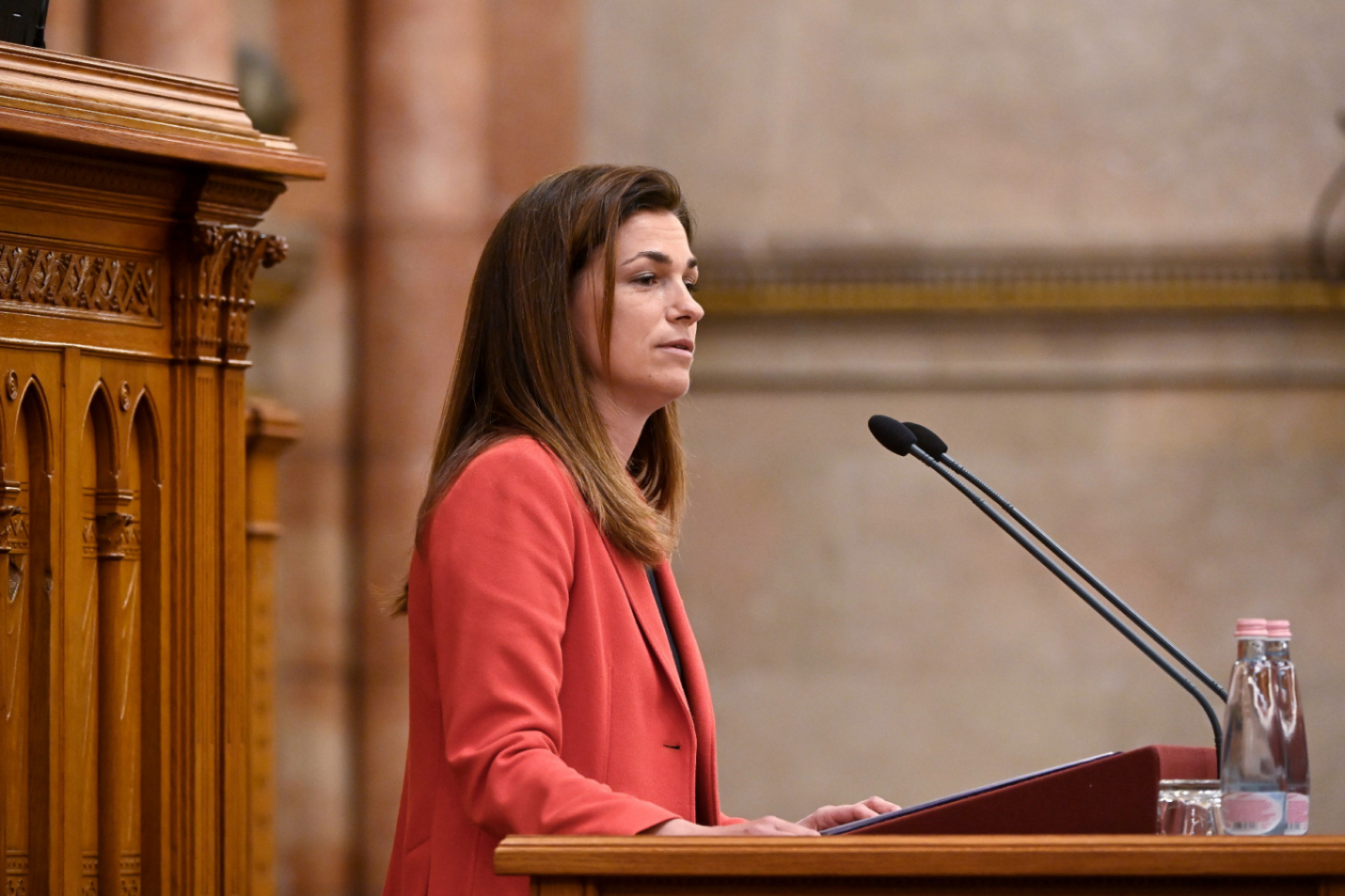 Justice Minister Judit Varga presenting her proposal for the tenth modification of the Fundamental Law at Parliament's plenary session on 10 May 2022 – Photo: Szilárd Koszticsák / MTI 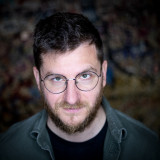 On Tuesday afternoon, with 136 votes in favour and 30 against and none abstaining, the Hungarian Parliament accepted the 10th Amendment to the country’s Foundational Law. The proposal, submitted by Justice Minister Judit Varga expands the government’s authorization for declaring a state of danger. From now on, a state of danger may not only be declared in case of a pandemic, but also in case of a war going on in a neighbouring country.

Can’t live without a state of danger

Gergely Gulyás, Minister at the Prime Minister’s Office announced at the government’s first press conference following Fidesz’ election victory on 3 April that the 10th modification to the Fundamental Law is being prepared. He added that approving this amendment might be the first task of the new parliament. The modification is necessary because the government intends to lift the state of danger introduced due to the Covid-19 pandemic on 31 May, and it seems that they simply cannot bear to live without a state of danger.

But how to declare a state of danger when it’s not possible to do so anymore because of the pandemic? Well, there’s the war in Ukraine!

This is the gist of the 10th modification. Article 53, paragraph (1) currently states:

"The Government shall declare a state of danger in the event of a natural disaster or industrial accident endangering the safety of life and property, and in order to avert the consequences thereof, and may introduce extraordinary measures as provided for in cardinal law."

And this is how the government would like it to look after the modification:

"In the event of an armed conflict, war or humanitarian disaster in a neighbouring country, or in the event of an elementary disaster or industrial accident threatening the safety of life and property, and in order to avert the consequences thereof, the Government may declare a state of danger and introduce extraordinary measures as provided for in cardinal law." (The modification is the part in bold.)

At the press conference in April, Gulyás mentioned that the government hopes that they will not need to use this authorization, and that there wouldn’t be a need for declaring a state of danger because of the war, but “this tool should be made available”.

The Disaster Management Act is also being modified at the same time, in order to add the term “an armed conflict, war, or humanitarian disaster in a neighbouring country” to it. With these modifications, the government is essentially providing more opportunities for declaring a state of danger.

But what’s so good about a state of danger?

In the Hungarian legal system a state of danger is a so-called qualified period, during which a special legal regime applies. This means that during a state of danger, the government may adopt regulations to suspend the application of certain laws. Under normal circumstances the government is not allowed to do this, as the laws are adopted by the parliament and thus, in the hierarchy of legal sources, laws are considered to be higher level legislation than government regulations. This is clearly stated in the constitution:

“A government decree cannot be contrary to law.”

According to the government, this current amendment “provides a way for the government to declare a state of danger in case of a war, an armed conflict or a humanitarian catastrophe in a neighbouring country, in order to ensure that all necessary means are available for helping, supporting and accommodating those who are fleeing, as well as for averting any adverse economic effects and for mitigating the consequences thereof”.

We have previously written about a state of danger and how it differs from a state of emergency here.

The opposition groups have already announced that they do not support the modification of the Fundamental Law. Not only did all six parties which made up the united opposition in the last election speak out against the proposal on 10 May, but Mi Hazánk did as well. All parties revisited the debate on the state of danger declared in the wake of the Covid-19 epidemic, when the government granted itself unprecedentedly broad emergency powers – to great outrage. Opposition leaders fear this may happen again.

DK representatives have already announced that they would not even vote about the 10th modification of the Foundational Law.

The topic of special legal order is quite popular in political science and law literature, mainly discussed in treatises on sovereignty theory. For example, in his study entitled "Political Theology", German author Carl Schmitt wrote:

"the one who decides what constitutes a special situation is the one who is sovereign".

Schmitt defines a special situation as a situation in which the law cannot prevail or cannot fully regulate the life of the state because some external, disturbing factor requires faster and more radical measures not yet regulated by it. In other words, a situation much like the state of danger declared in Hungary due to the pandemic or the war.

With this in mind, it says a lot about the Hungarian constitutional order that the government is constantly widening its possibilities for declaring such exceptional situations.

Hungary’s Foundational Law was approved by parliament on 18 April 2011, and it entered into force on 1 January of the following year. József Szájer lead the committee which wrote the text of the Foundational Law, but Fidesz MPs Gergely Gulyás and László Salacz were also members.

Although at the time, Viktor Orbán said that the Foundational Law is “as strong as granite”, this was its tenth modification. The last modification prior to this was approved by parliament in December of 2020. It was then that the much-quoted sentence stating that “the mother is female and the father is male” was added, but the concept of public funds was also redefined at that time.

If you would like to ensure that you don't miss similar quick, accurate and impartial content from and about Hungary, subscribe to the Telex English newsletter! It's free and takes just a few seconds to sign up for!