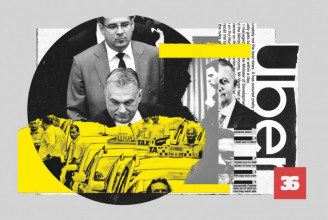 Being a member of an international fact-finding team, Direkt36 has accessed the lobbying files of Uber. These revealed that despite the fact that the US company's representatives had access to ministers and other decision-makers in Hungary, the Orbán government was more concerned about domestic taxi drivers, and this was part of the reason why Uber had to pull out of Hungary. 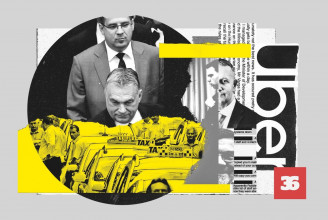 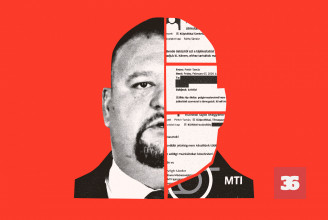 “Please, don’t report about this at all! Thanks!” – How the state news agency withholds news which are unpleasant for the government

In part two of this series, we show how the internal self-censoring machinery functions at the Hungarian state news agency, and how it is used to withhold news which are unpleasant for the current government. This article is a result of coopearation between Telex and Direkt36. 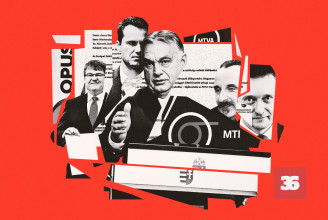 In part one of this series, we describe how the interests of government communication have been overriding the rules of journalism at Hungary's state news agency. This detailed analysis is a result of a cooperation between Telex and Direkt36. 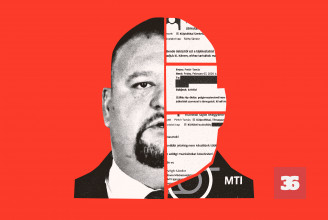 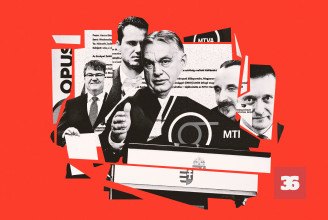 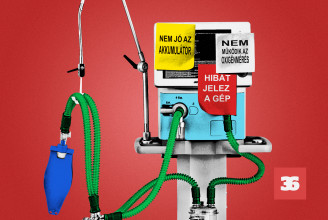 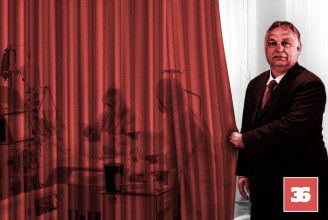